Anyone clinging to the belief that 'Saturday Night Live' doesn't display liberal bias saw the light this weekend.

All you needed to watch was the show’s first sketch, dubbed the “cold open.” The sketch in question featured friends discussing the 2016 presidential race. The conversation quickly turned to Hillary Clinton vs. Bernie Sanders, both battling for the Democratic presidential nomination.

“Hillary is the most qualified candidate in history,” one characters says. “Hillary has every single thing I want in a president,” another chimes in.

The joke is that despite Clinton’s otherworldly credentials, they’re infatuated with avowed socialist Bernie Sanders. Then Clinton enters in the form of Kate McKinnon, whose real-life Clinton worship is undeniable.

McKinnon’s Clinton sings several verses of the Bonnie Raitt hit, “I Can’t Make You Love Me” in between the dinner banter.

No mention of Clinton’s email imbroglio currently being investigated by the FBI. Nor do they name check the Clinton Foundation scandals or recent polls showing voters view her as wholly dishonest.

Nothing. At least the show is in good company regarding its liberal bias. The moderators behind Thursday’s Democratic debate also neglected to mention the email or foundation issues.

RELATED: ‘SNL – The MSNBC of Comedy

The “SNL” sketch couldn’t leave out the GOP, though. Consider this exchange near the end of the cold open:

“I will say one thing about Hillary. She is way better than any of those Republican nominees.”

“That’s for sure. Except I do like Jeb Bush.”

Not funny. Wildly imbalanced. Welcome to the new, hardly improved “SNL,” a show which once took pride in holding both parties accountable. Expect the liberal bias to only get worse as the campaign heats up. 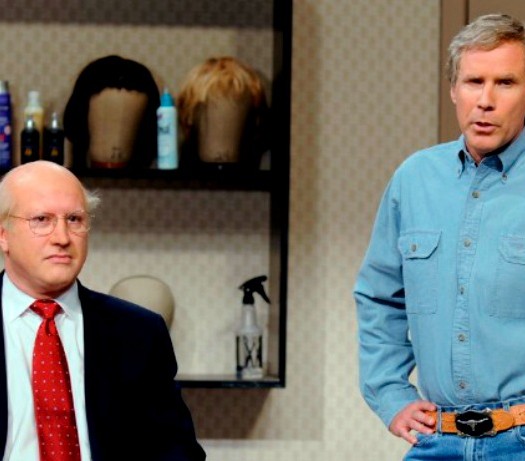 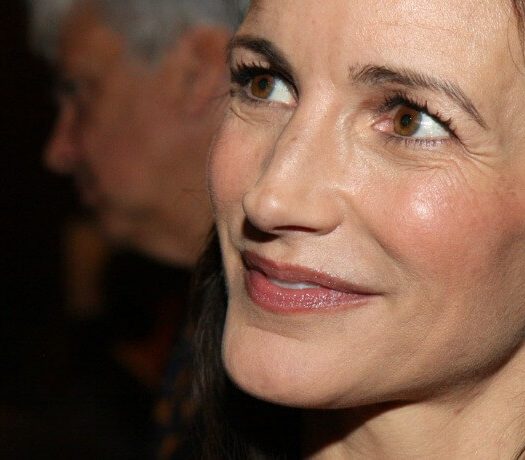