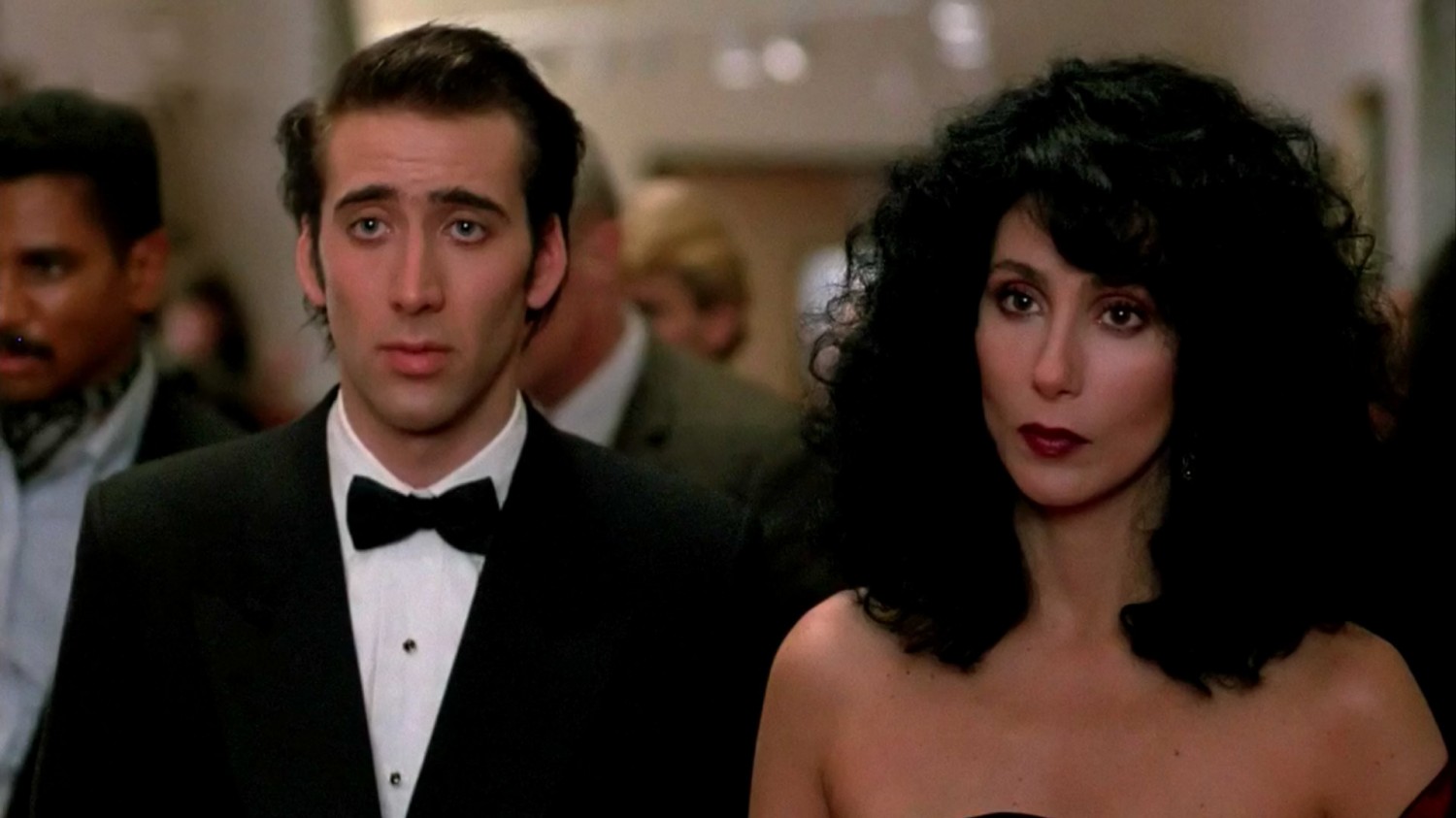 This late '80s gem snared three Oscars and catapulted Cher to the top of the A-list.

Watching “Moonstruck” all these years later reminds us of a time when Cher was known for her performances, not her ALL CAPS Twitter rants.

The 1987 romance, which earned her a Best Actress Oscar, is like a ballad where the lyrics don’t make sense, but you’re too busy humming along to mind.

Both Cher and Nicolas Cage deliver, big time, drawing on their mercurial skills to make a spicy ethnic stew. She’s inescapably Cher with a capital “C” yet convincing as a hometown girl caught up in an inappropriate romance. Cage is nothing less than a volcano on the verge of an eruption.

How could sparks not fly?

Loretta (Cher) believes in luck far more than love. She tried the latter and it ended in tragedy – her husband died in a bus accident. So when a bland suitor named Johnny (Danny Aiello) proposes to her she accepts. He’s a nice man with a good heart. That’s all anyone really needs. And, at 37, she isn’t getting any younger.

But when Loretta meets Johnny’s estranged brother, Ronnie (Cage), she experiences a wave of emotion she didn’t think possible. She knows those feelings are a mistake, but as a certain morally deflated auteur once said, “the heart wants what it wants.”

“Moonstruck” sets its unlikely love story within a Brooklyn culture ripe for ridicule. Director Norman Jewison balances the outsized emotions and social nuances without making either seem transparent. And his take on the New York City borough teems with passion and character. Even the small parts feel stripped out of a neighborhood you’d swear you once called home.

Cher and Cage handle the rest.

She makes a simple walk down a city street into a rumination on love’s transformative pull. Cage, in turn, brings a preposterous character to life, turning his resentment over losing his hand into a new way to evoke a young man’s brooding intensity.

The characters’ first embrace seems staged, but just watch them connect on their first date and you know their ardor is genuine.

Yet some of the sequences, including the now iconic, “Snap out of it!” feel a mite precious in retrospect.

FAST FACT: “Moonstruck” screenwriter John Patrick Shanley says he incorporated opera into the film as a way to capture, and pay homage to, Italian-American culture.

Co-star Olympia Dukakis, who snared an Oscar of her own, radiates a feisty maternal presence as Loretta’s mom. The veteran actress is given a wonderful sequence where she connects with a man (John Mahoney) who typically dates women decades his junior.

The full moon deserves a credit here, too, serving as the ambiguous muse for both the main characters and screenwriter John Patrick Shanley who earned yet another Oscar for his troubles. 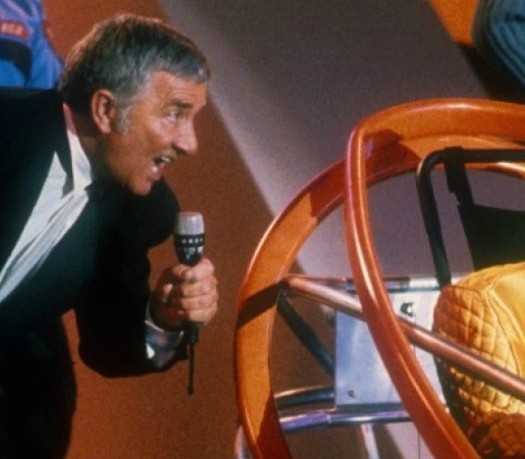 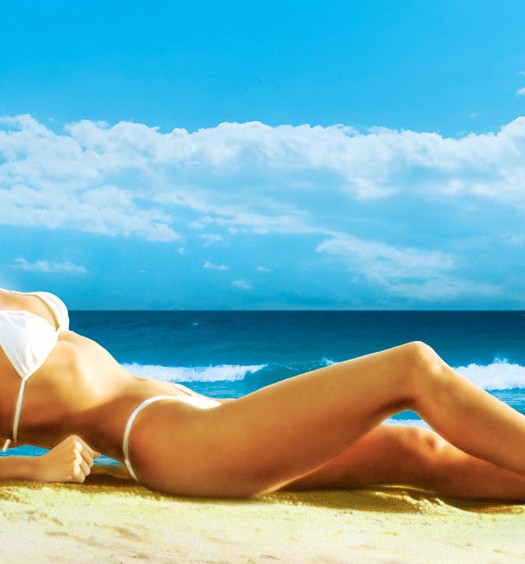