‘Our Brand Is Crisis’ Can’t Make Up Its Mind

‘Our Brand Is Crisis’ Can’t Make Up Its Mind

The politically-charged “Our Brand is Crisis” has far too much on its mind.

It’s a story following political consultants working in a South American presidential election, one of whom happens to be America’s current sweetheart: Sandra Bullock.

“Our Brand Is Crisis,” available now on Blu-ray, tries hard to be more than just a political satire. It wants to explore anti-social types who can read people better than most. All the while it examines American exceptionalism and the perception of authority. “Our Brand is Crisis” tries to do so much over nearly two hours it completes almost none of its thoughts by the time the end credits come knocking.

“Calamity” Jane (Sandra Bullock) is a former firestorm of a political consultant who ran some very nasty, brutal campaigns. After some questionable losses, she’s become a hermit. This doesn’t stop a group from hunting her down and convincing her to come to South America for a possible comeback.

While there, we discover’s Jane’s old enemy (Billy Bob Thornton) is running the rival’s campaign, and that there’s a lot more to this election than just winning.

“Our Brand Is Crisis” takes far too long to be about anything important. For the majority of the run time, we don’t care about the election. The politics are foreign, and the film seems scared to spend any serious time on the issues. So they’re mostly played for laughs in what feels like a series of low-energy “Saturday Night Live” skits. 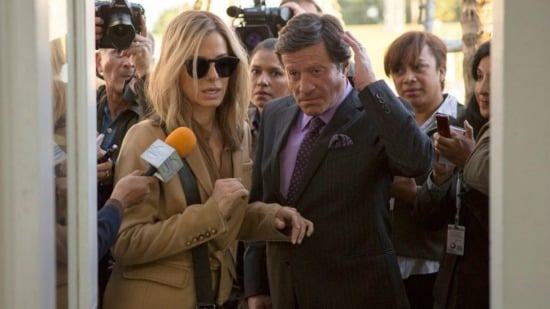 Sandra Bullock and Joaquim de Almeida star in ‘Our Brand is Crisis.’

When the final 20 minutes arrive, “Crisis” slams on the comedy breaks. Now, we’re delving into the consequences of false perception and the struggles of these South American people. Up until then, the locals have been little more than glorified extras.

“Our Brand is Crisis” is not a terrible movie. I’m harsh because the level of talent involved is considerable. Bullock is supported by good actors like Thornton and Anthony Mackie. The behind-the-scenes crew is just as impressive. The movie is produced by George Clooney and directed by David Gordon Green (“Joe,” “Pineapple Express”).

The trouble with “Our Brand is Crisis” is that it’s a great movie hidden within an average movie that’s good for just a few chuckles. None of the more serious moments sell because they come too late (including an important piece to Jane’s character that didn’t feel as vital as intended).

FAST FACT: The lead role in “Our Brand Is Crisis” was originally written as male. It was rewritten for Oscar-winner Sandra Bullock.

“Our Brand is Crisis” wants to be a light-hearted comedy about American meddling in foreign affairs and the nature of politics. That’s enough of a sell all on its own. However, when the movie then makes the shift towards being a drama that wants to open the eyes of its main character and the audience, it’s too late.

Still, to give the movie credit it clearly didn’t receive at the box office: “Crisis” contains strong turns from Bullock and everyone else involved.

The Blu-ray edition includes a feature delving into Sandra Bullock’s and David Gordon Green’s development of the main character. It’s almost more interesting than the movie itself. 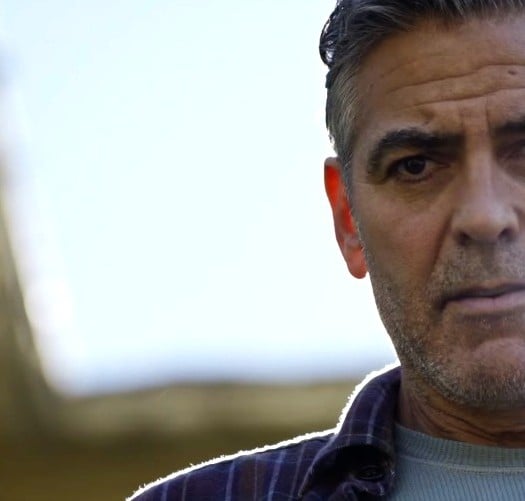 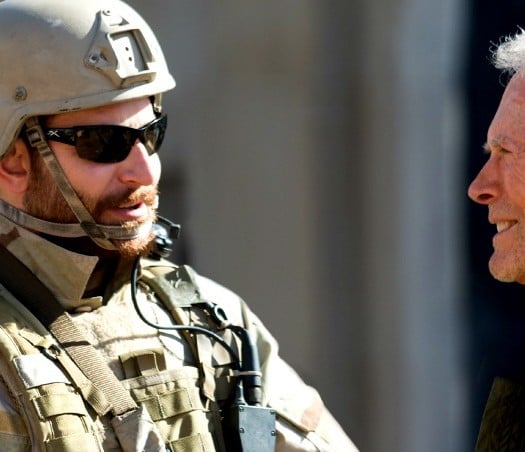