Midland’s ‘On the Rocks’ Is Just What Country Needed

Midland’s ‘On the Rocks’ Is Just What Country Needed

It’s one of those songs you don’t get tired of.

Every time Midland’s “Drinkin’ Problem” comes on the radio—which is so often that it might be annoying in another song—I not only leave it on, I usually crank up the volume.

And I’m not alone.

The band’s first single, a bittersweet ode to too many lovelorn nights spent in bars, did more than shoot up the charts. The song created major anticipation for its debut album, “On The Rocks

Midland’s mellow twang is a deliberate throwback to the country music of the ’70s and ’80s, heavy on steel guitar and yearning. It’s galvanized listeners sick of pop-country, country-rap and other stale hybrids.

And though it’s an all-male band, it has little in common with the ubiquitous “bro-country” singers who are forever imploring their tanned, cutoff-wearing girls to climb in their trucks and ride down dirt roads.

On the contrary, Midland’s three guys—lead singer Mark Wystrach, bassist Cameron Duddy and guitarist Jess Carson—are refreshingly retro. They have a way with a melody, letting it spin out slowly and satisfyingly, and fleshing it out with gorgeous harmonies and instrumentation.

Songs like “Drinkin’ Problem,” “Out of Sight,” and “Electric Rodeo” incorporate a wistfulness into their trailing lines, while other songs like “Check Cashin’ Country” add a single-minded drive that still never goes into overdrive. Tempos are mostly relaxed but never dragging, and there’s an uplifting quality to even their most morose songs that lingers pleasantly.

Midland lists among its influences everyone from Keith Whitley to Buck Owens to George Jones (and I thought I even heard a bit of Johnny Cash in the horn part of “At Least You Cried”). But unlike other bands that tend to rap their tributes to Hank Williams, Midland doesn’t just talk about their influences; they show them in their singing and playing.

There are those who complain that Midland isn’t an “authentic” enough band, because apparently you can’t be authentic if you haven’t played enough hours in small bars before getting your record deal. But ultimately, as I think most fans would agree, it’s not the origin of the band that matters, it’s the music. And the music has the genuine sound of the classic country that so many of us have missed for so long.

Of course, there’s such a thing as taking retro a bit too far. I admit the outfits the band members wear on their album cover brought on a giggle fit. (I may have been born in the middle of the ’70s, but its aesthetic never did much for me.)

It’s here… blood sweat and beers. Hope you love it as much as we do. #ontherocks https://t.co/beYR7lWUA2 pic.twitter.com/sOTbkF2mEq

Once you get past the Nudie suits and actually start listening, the sound is sweet and addictive as candy, and—thank God—there’s not a cutoff-wearing tanned leg anywhere to be found.

” couldn’t use a little work.

There is a welcome lack of the standard bro-country tropes, and some clever wordplay here and there, but the quality isn’t always consistent. Too often, lines follow each other without a logical or temporal connection, as in “Drinkin’ Problem” (“Last call gets/later and later/I come in here so I don’t have to hate her”). “Make a Little,” their current single, does something similar, and commits the additional sin of turning “turtledove” into a verb.

Midland doesn’t just talk about their influences; they show them in their singing and playingClick To Tweet

It’s not like we listen to country music for the grammar, of course. But its best lyricists can do, and have done, better than this, using slang as a help rather than a hindrance. And Midland has been working with some of the best, such as Shane McAnally and Josh Osborne, so I can only hope they up their game in that department next time.

These guys deserve it—their music is so good it needs some top-notch lyric writing to enhance it. In any event, I’m already looking forward to that next time.

Gina Dalfonzo is a writer in northern Virginia and the author of “One by One: Welcoming the Singles in Your Church 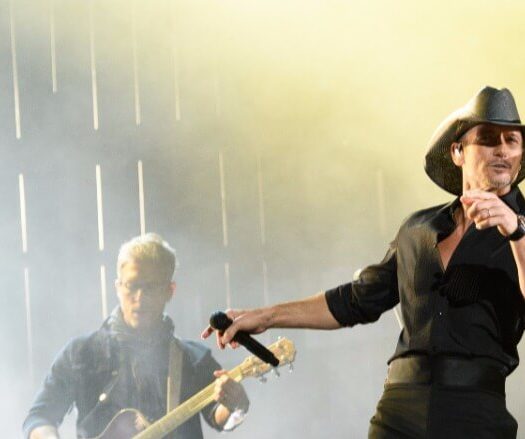 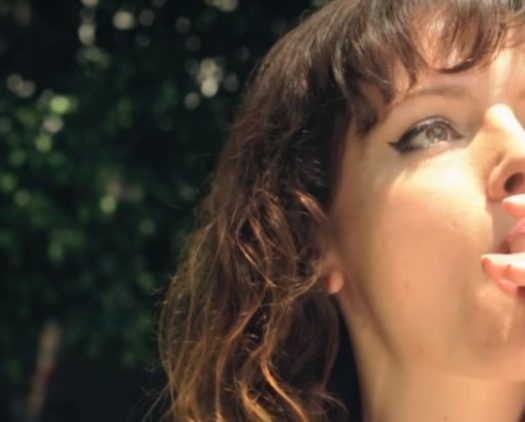