The far-left comic pines for the days when stars sported shag hairdos and denounced their U.S. citizenship.

Jane Fonda lived to regret posing with North Vietnamese forces at the height of the Vietnam War.

The actress now calls sitting atop an anti-aircraft gun used to kill U.S. pilots a “huge, huge mistake.”  Earlier this year she dubbed it “the largest lapse of judgment I can imagine.” Many never forgave her all the same.

Enter Margaret Cho. The far-left comedienne not only adores Fonda’s “Hanoi Jane” photo op from 1972 but wants to recreate that spirit in the Age of Trump. Cho spoke to Entertainment Weekly about a host of subjects: her new tour, President Trump and her fellow hard-left comic Kathy Griffin.

Most of Cho’s comments were exactly what you’d expect at this moment in pop culture. Her Fonda thoughts were different. Here she weighs in on celebrity protests in the modern age.

I come from a “Jane Fonda in Vietnam” mindset, I want to have the shag haircut and deny my own citizenship. I love that brand of celebrity activism. There’s something serious and dangerous about that. This is one of the reasons people wanted to vote for Trump, too, is they hated the way celebrity activism looked. Whether it was through George Clooney or Susan Sarandon or Tim Robbins. The way that looks is upsetting to certain people in America, because they’re thinking, here’s the elite commenting on how I should be, so people immediately resented that privileged view or take on the world and went the opposite direction, but I love a revolutionary Jane Fonda or Marlon Brando types, that kind of cool, ‘60s, ‘70s activism that’s dangerous and has more to do with haircuts [laughs]. I love that dangerous edge, so that’s where I’m trying to come from.

Earlier this year, Cho screamed “F*** Trump” after she lost the Best Comedy Album at the 2017 Grammy Awards. Two years ago she said “Trump is ISIS.”

Some other items from Cho’s chat with EW: 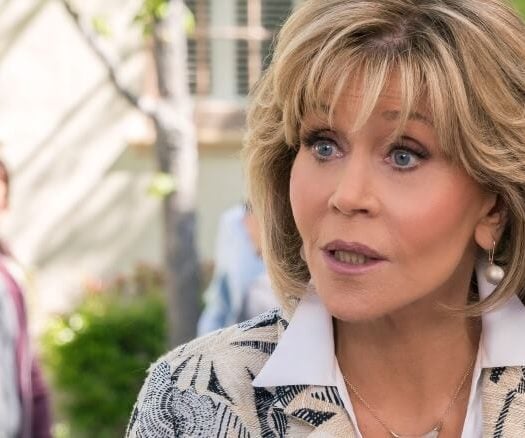 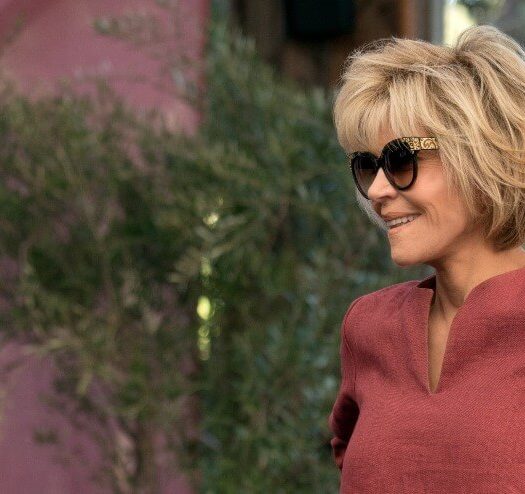