This indie thriller is smart, provocative and unique. So why is it a chore to sit through?

It’s rare to see a thriller that takes immense care beyond the pulp elements.

Director Jessica Hausner’s “Little Joe” is such a film. The scrupulously told tale gives us big, bold issues to chew on. It’s a maddening experience, flirting with insights while lacking a tight narrative.

Confused? That might be “Little Joe’s” point, but it’s hardly worth the bother.

Emily Beecham stars as Alice, a scientist whose floral research company is on the cusp of a breakthrough. Its genetic experiment, an infertile flower dubbed “Little Joe,” emits a pollen that puts people at ease.

Alice champions the new floral line, while her colleagues question both its results and the methods behind its creation. She even brings one of the flowers home, where its pollen can influence both her and her young son, Joe (Kit Connor).

Is Little Joe as benign as Alice thinks? Could her son’s rebellious streak be tied to the pollen exposure? And can she trust her beta male colleague (Ben Whishaw) who plants the clumsiest of screen kisses on her early in the film?

Intriguing questions, all, but the film isn’t loyal to any of them. Hausner’s emphasis is on mood, weaponizing her film tools to eerie, often electric, effect. The camera drifts hither and yon, sometimes letting the action slip out of frame at key moments. It’s a risky but effective technique, adding tension to a narrative that packs very little.

RELATED: How ‘The Blob’ Broke All the Remake Rules

There’s a stilted nature to the performances that matches the sterile production design. The lab looks effortlessly white, with massive chambers that exist as characters unto themselves.

It hurts that the screenplay sweats so few details. Could this flower truly reach the marketplace as easily as they propose? What safeguards exist within the company?

Along the way we meet Bella (Kerry Fox), a veteran employee who spits out expository details that spell out far too much. Or is she a walking, talking red herring?

You wait, and wait, with the hope that the third act will bring some closure, some menace, to the story. And you’d be wrong. Good thing the spare special effects connect so effectively. The sight of these flowers swaying without a breeze is as unnerving as the other elements on display.

“Little Joe” dares to present a psychological thriller with no one to care much about. Alice remains cold throughout the film, and even her maternal instincts bring little heat. Heck, Ripley generated more motherly compassion fighting xenomorphs in “Aliens.”

The narrative suggests an attack on our over-medicated age, a slam on genetically modified food or a crafty combination of the two. Smart science fiction is always welcome, but what if it’s a snooze at the same time? 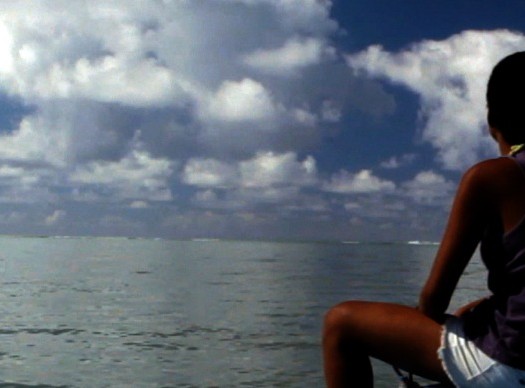 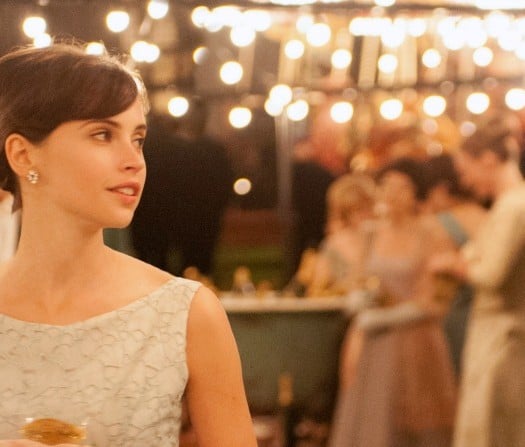