Right-of-center stars are so rare in Hollywood they can be ticked off by name: Eastwood. Voight. Norris. Grammer. Davi.

Kutcher isn’t one of them.

In 2014, Kutcher and his wife, actress Mila Kunis, ponied up $32,400 per person for some face time with President Barack Obama. The fundraiser poured cash into DNC coffers, but Kutcher used the occasion to quiz Obama on “the tech industry and innovation, and how it might help U.S. businesses.”

He still earned near-unanimous conservative praise in 2013 while picking up his “Ultimate Choice Award” at Nickelodeon’s Teen Choice Awards presentation. Sure, the honor offers but a fraction of the prestige that comes with an Academy Award. That didn’t matter to Kutcher. He used the occasion to reach directly to the young audience.

“And I never had a job in my life that I was better than. I was always just lucky to have a job. And every job I had was a stepping stone to my next job, and I never quit my job until I had my next job. And so opportunities look a lot like work.”

Conservatives cheered his simple, sincere message. And now Kutcher is once again sticking up for what is too often labeled “flyover country.”

The actor’s latest project is “The Ranch,” an original Netflix series. The show, to debut April, 1, finds Kutcher playing a former gridiron hero who rejoins his family in Colorado.

Kutcher, who also serves as one of “The Ranch’s” executive producers, vowed the show will “disrupt” the current Hollywood eco-system:

The first thing that we wanted to do was set it in small-town America. It’s the middle of the country, the heartland, and those are the people that probably enjoy these shows the most, yet nobody makes content for them. I don’t think the success of ‘Duck Dynasty’ was an accident. I think that show was successful because it spoke to a specific audience that can relate to that life.

That was step one: Who’s our audience? And we feel like that’s our audience. We wanted to exemplify that life, so it’s small-town America, which is the first slight irreverency in it. The other thing is, “What are the values of those people in small-town America?” It’s conservative. It’s the red states. It’s God and country and ‘Merica, and we felt like that was the audience that we could speak to, where most shows would make fun of that audience. We are that audience, and so we embraced it, and it is the culture of our characters. So I think it’s culturally disruptive.

So let Kutcher pull the lever for Hillary Clinton this Fall. It’s his right, his choice. He’s already done something powerful for conservatives. He took his message about hard work to the masses in ways that many stars, even those who swear allegiance to the Republican party, couldn’t.

Now, he’s not only making a show honoring rural America, he’s calling out Hollywood for ignoring such a huge part of the country.

Conservatives could use a lot more liberals like Kutcher. 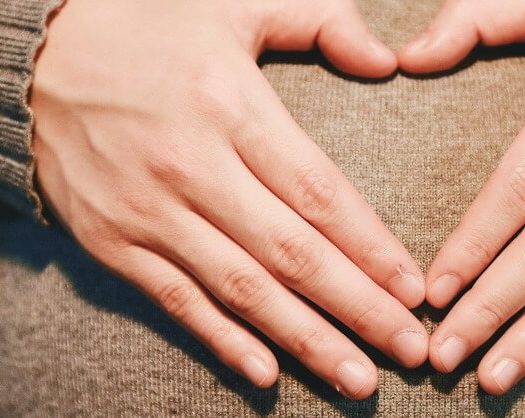 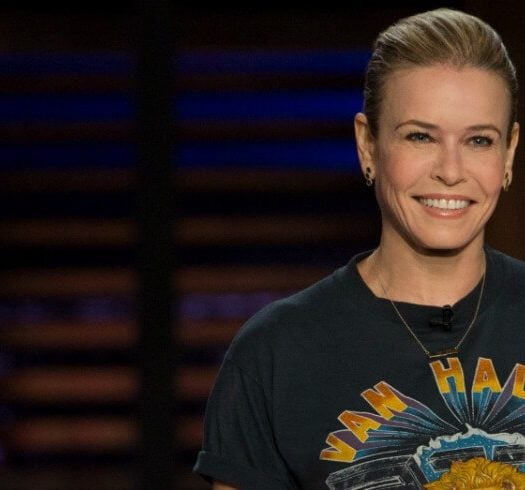