Renee Zellweger sizzles as the show biz legend, even if the film itself can't match the actress' brilliance.

Judy Garland didn’t arrive on “The Wizard of Oz” set and cry, “where are my pills?”

The teen got fed pharmaceuticals to keep her weight down and her energy soaring despite cruel working conditions.

Think a steady diet of both barbiturates and amphetamines, the start of a lifelong addiction that ended her life at 47.

That’s a critical element in “Judy,” starring Renee Zellweger as the tortured superstar. The film captures Garland in her final months, desperate for cash, love and validation. It’s a smart, if hardly spectacular biopic, but Zellweger nails Garland’s jittery soul in ways that could command Oscar’s attention.

The movie opens with a teen Garland (Darci Shaw) getting dressed down by an unnamed studio executive. Is it Louis B. Mayer himself?

It’s ghastly no matter the man’s name. The damage those exchanges did to the budding superstar would play out for decades.

We’re then introduced to Zellweger’s Judy Garland, a fading star struggling to make ends meet. She reluctantly agrees to perform a series of shows at London’s Talk of the Town, a move that could reignite her career. It also keeps her apart from her young children, Lorna and Joey Luft.

The latter gets complicated with the arrival of Mickey Deans (Finn Wittrock), future husband no. 5. The former? Well, staying clean proved all but impossible for Garland, something we watch play out on a loop.

Zellweger’s Judy Garland is difficult to behold. The talent is there, of course, from that booming voice to the ability to shrug off one-liners to fit any occasion.

She’s a pro, even when she’s thoroughly intoxicated.

Still, she’s frail and unsteady, a legend unsure where to put her foot next. Is Zellweger’s turn too mannered, too on-the-nose? Perhaps. It’s a consistent performance, though, the kind that lures you in for every quivering breath.

The film itself isn’t as spectacular as Zellweger’s dramatic work. The story beats aren’t hypnotic, bouncing from one Garland meltdown atop another. Her bond with Mickey demands more screen time, more depth, as does her bond with a gay couple, a subplot partly justified by the Kleenex-clutching finale.

FAST FACT: Frances Ethel Gumm, AKA Judy Garland, made her theatrical debut at the age of two and a half in Grand Rapids, Minn.

“Judy’s” flashback structure proves both essential and cruel. A staged “date” with young Mickey Rooney is as heartbreaking as every other part of Garland’s childhood. It’s all fake, brimming with dehumanizing messages that would reduce any teen to tears.

How Hollywood carried on like this deserves another, even more critical feature film.

Garland had her adult enablers, too, but they were more kind, more willing to roll with her mood swings if it meant she’d make it on stage that night. Jessie Buckley tackles that task, playing Garland’s handler desperate to keep her nightclub commitments on schedule.

That’s no easy task. The film doesn’t oversell the star’s addictions. They’re obvious and debilitating, but their presence isn’t exploitative. It’s impossible to tell the Judy Garland story without them, thought.

“Judy” captures the star on stage, belting out the songs that made her an icon. It’s Zellweger’s voice, a fine instrument that can’t compare to the real deal. That, and director Rupert Goold’s perfunctory staging, diminish what should be “Judy’s” not-so-secret weapon.

Still, “Judy” isn’t here to showcase Garland’s singular talent. It’s meant to capture the woman behind the voice, and from that perspective “Judy” delivers.

HiT or Miss: “Judy” won’t make the Best Picture race more interesting, but the same can’t be said of the Best Actress category. 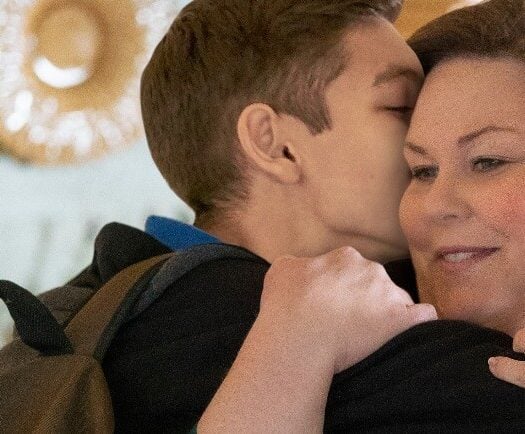 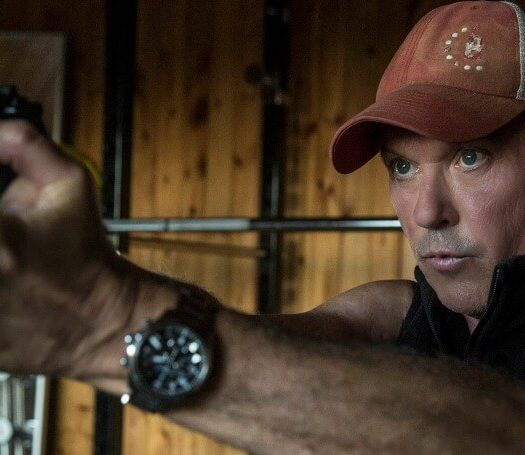