Joe Rogan’s Next Christian Guest Should Be…

Joe Rogan’s Next Christian Guest Should Be…

The podcast giant got a lesson on smart Christian conservatives thanks to Candace Owens. Now, it's time to drill a bit deeper.

Joe Rogan is probably the most mainstream character in the Intellectual Dark Web.

Rogan’s podcast might be the closest thing the planet currently has to a water cooler “show.” He’s the McDonald’s of podcasts, and not just because they’re both popular with potheads.

Back in June he had the now infamous Candace Owens on his show.

That discussion was notable for a few controversial moments. One that received little press was when Owens revealed to Rogan that intelligent Christians actually exist.

Joe: This super smart guy is an Evangelical Christian?

Joe: So does he believe like Jesus came back to life?

Joe: So he believes someone died and then three days later that he came back to life? Walked on water and healed the sick?

Yes, that is what Christians believe Mr. Rogan.

It should be noted that Steven Crowder is a Christian. He has been a guest on Rogan’s show and, in my opinion, he’s intelligent. Also he’s a member of the IDW’s more exclusive Critical Darker Web. But Rogan didn’t connect these dots. This spawned some minor online discussions as to what intelligent Christian Joe should have on now that’s been made aware of our existence.

But there’s a few complications with the selection process.

These factors narrow the field considerably and make some ideal candidates relatively obvious.

Andrew Klavan or Michael Knowles would both be a perfect fit. But chances are they’ll eventually be guests anyway. They both might as well be official IDW members through their association to Ben Shapiro. More importantly, they both have connections to comedy and are now prolific podcasters.

Those are two things Rogan loves.

Ross Douthat also would be a good fit. His appearances on Bill Maher’s “Real Time” HBO show are always memorable.

Let’s look a little deeper. I also wanted to focus on Evangelicals, or those who give off an Evangelical vibe. These are six choices I pulled from the Christian Penumbra, counting down to the one most recommended Evangelical Christian guest.

He’s a scientist with wide-ranging interests and a Doctorate from UC Berkeley. He does Christian Apologetics as a side hustle and can speak to a wide range of religious and philosophical issues, from quantum physics to contemporary politics. I’m ranking him dead last not because he’s unworthy but because we featured him on the AK47 podcast and have discovered that his time is very precious.

He was barely able to give us 40 minutes over the phone (and my co producer Kyle Hendricks is his friend) so I doubt he’ll have time to fly to LA for a three-hour drug filled session. But if they could manage to work out an arrangement Rogan would have a wonderful discussion.

Chandler is the Pastor of the Village Church in Dallas, TX and the head of the Acts 29 megachurch network. Keller is the Pastor of Redeemer Presbyterian in NYC and a bestselling Christian author. These choices are very obvious (both podcast and are great conversationalists) and really shouldn’t require explanation. They’re low on my list of candidates because as widely known Pastors they will probably be very hesitant to appear on Rogan’s show. Not to mention the fact that their extremely busy lives may prevent it. Still, they would make fantastic guests.

The first but not last Lutheran (and Federalist Contributor) to appear on this list. Fiene is a pastor with a wide knowledge base and a biting sense of humor. Rogan loves talking to other comedians and while Fiene isn’t exactly a stand up comic his website Lutheran Satire has a wide following due to its incisive and sometimes ruthless nature. Intellectual and orthodox Rogan would have an excellent fun filled, but challenging discussion on his hands here.

This man is practically an IDW unto himself. His following is large but underground. He’s a very serious scholar specializing in the Ancient Near East but has a wide range of knowledge concerning all manner of subjects, especially fringe history and pseudo-science (subjects which are near and dear to Rogan’s heart).

He has two excellent podcasts, The Naked Bible and Peeranormal, so has absolutely no problem creating interesting audible content. Also despite being an orthodox Evangelical (not sure if Heiser likes that label, but it’s basically accurate) he’s very critical about much of the nonsense that passes for theology within Christianity. In other words Hesier will be able to bust numerous myths about Christianity. Rogan could ask him almost anything and he would have an interesting and honest response.

Hemingway is…hard to explain. Mostly because she’s a jackhammer for stereotypes. Superficially she can come off as deeply conservative in the negative, prudish sense of the word. When you dig deeper it’s apparent she has a wonderfully mischievous nature. Her punditry is bulldogish yet incisive. She represents the kind of modern conservative woman that most people don’t believe exist. Strong, intelligent, passionate, religious and cute.

She’s a conservative Lutheran and a champion of free speech and civility. She also has a vast knowledge of all musical genres with an LP collection to match. But most importantly she’s a good conversationalist who doesn’t back down from a challenge.

Her husband Mark Hemingway is less famous (mostly because she’s a Fox News contributor) but matches her stride for stride in every way. In fact if they were to appear together on Rogan’s show that would probably be even better. Regardless she’s a perfect candidate and her appearance would be extremely memorable.

This man is clearly the ideal candidate. He’s a resident of SoCal so distance is not an issue. He’s a philosopher specializing in metaphysics with an emphasis in Philosophy of Mind. But he’s not stodgy or boring. Quite the opposite. It’s a rite of passage among Talbot Seminary’s Philosophy students to be called an idiot by Professor Moreland in front of your peers.

The closest I came was “That’s one of the worst answers I’ve ever heard.” His sense of humor is wicked and irreverent, to put it mildly. He’s the sort of Christian that takes great pleasure shocking other Christians by occasionally dropping the “bad word” or two. He’s staunchly orthodox (according to Evangelical standards) yet also iconoclastic. Along these lines he was instrumental in removing Biola’s alcohol prohibition from applying to Professors.

His knowledge base is wide and varied having written books on the historicity of Jesus and philosophy of science. In his later years he’s become more mystical in orientation. But most importantly he loves to talk and he’s good at it. Deeply authentic and a man of great compassion Rogan would have a ball conversing with JP.

“A.C. Gleason is a proud Biola University alum, where he met his wonderful wife. He earned his MA in philosophy of religion from Talbot. He co-hosts and co-produces The AK47 Podcast with fellow Talbot Alum Kyle Hendricks. You can find more of his writings on Medium and ricochet.com. Follow him on Twitter @ac_gleason and his podcast @aaronkyle47. 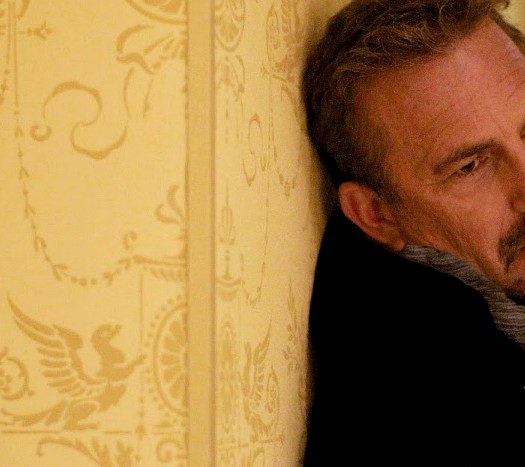 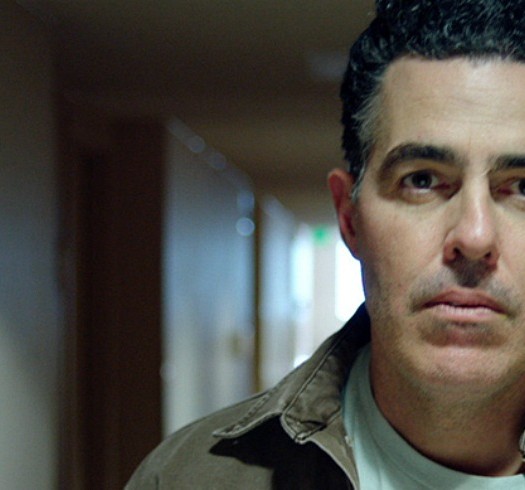