Stephen King fans will float with joy over this faithful adaptation of his beloved book.

Tim Curry’s terrifying turn in the 1990 miniseries “Stephen King’s It” distracted us from one simple truth.

There’s no way a TV production from that era could nail the author’s singular shocker.

Turns out the miniseries came closer than anyone expected. Curry deserves plenty of credit, but the small screen “Losers Club” earned their stripes, too.

Enter “It,” the big-screen adaptation. The film arrives with all the bells and whistle a 21st century film can offer. We’re expecting much, much more from Pennywise and friends this time around.

And it mostly delivers.

Once again we see how little Georgie picked the wrong day to float a paper boat down his street. The lad’s death is more gruesome than we expect, a chilling introduction to the rebooted Pennywise (Bill Skarsgard).

The children of Derry, Maine are under attack by the creepy clown. Kids keep disappearing. And a group of misfit pre-teens seems supernaturally connected to the menace.

Only they’ve got their hands full already. The local bullies (including “Bloodline’s” Owen Teague) won’t leave them alone. The lads must band together to fight both Pennywise and the schoolyard threat.

Director Andy Muschietti (“Mama”) treats King’s tale like a combination of “Stand By Me” and “Stranger Things.” The former can be seen in the Losers Club bonding, brought effortlessly to life by the young cast. Setting the story in 1988 gives the production the chance to nail some sweet ’80s nostalgia.

The marketers behind the movie must be pinching themselves over that coup.

FAST FACT: Tim Curry echoed the thoughts of many “It” fans recently when he said the 1990 movie’s final sequences left him cold.

The televised “It” couldn’t deliver the kind of scares King first imagined back in 1986. The technology and censors wouldn’t let it happen. Here, via clever FX and the director’s visceral instincts, that’s no longer an issue.

Ol’ Pennywise appears in the creepiest ways possible, although the film eventual leans too hard on his malevolent presence. Less is always more in horror. Skarsgard makes this Pennywise his own while co-opting some of Curry’s tics. You’ll still wish he got a few less closeups.

This “It” has a potty mouth at times, which also makes the “Stand By Me” connection pop. It’s mostly in the service of the story, though. Screenwriters Gary Dauberman, Cary Fukunaga and Chase Palmer keep the profanity rooted in both the era and that pre-teen mindset.

And, like the best horror tales, there’s a brisk sense of humor to help cut the tension.

What’s scary for Hollywood about “It?” The cast. There’s nary a star in sight, another reminder that the era of the movie star is over. Done. All “It” needed was the “Stephen King” connection to arguably his most popular book.

Cast standouts include Sophia Lillis as Beverly and Jaeden Lieberher as the stuttering Bill.

It’s not exactly a spoiler to say “It” will spawn a sequel. The story is just halfway told, and the Pennywise problem isn’t over yet. King fanatics can collectively breathe a sigh of relief. “It” is finally here in all its macabre glory. And it was worth the wait.

HiT or Miss: “It” isn’t the scariest movie you’ll see this year. For fans of Stephen King’s 1986 novel, the rewards prove far more satisfying than your average jump scare. 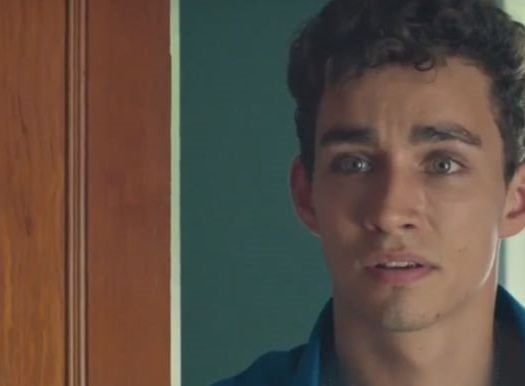 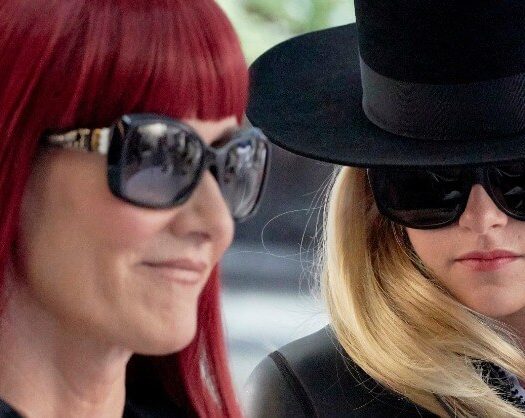