"Rachel never judged. She was what a Christian oughtta be."

You could argue “I’m Not Ashamed” is what a Christian movie oughtta be, too.

“Ashamed” shares the final days of Rachel Joy Scott, one of the 13 people killed in the Columbine High School massacre in 1999. The film can’t escape the faith-based label. Rachel was a Christian, and it informed almost every aspect of her life.

Instead, it tells a universal tale. A teen discovers who she is and what she’s meant to do in life. That she arrived at that place is particularly poignant given the events of April 20, 1999.

Rachel (a radiant Masey McLain) is a pretty but unpopular girl in her Colorado school. She’s prone to doodling on her jeans and has a weakness for unflattering hats. Her faith in Christ isn’t as secure as her doting mom would like it to be.

She’s rather try to fit in with her small cadre of friends than live a spiritual life. What’s an innocent drink here or there, right? Isn’t high school is hard enough?

So why isn’t she happy?

Turns out life has other plans for her. She befriends a homeless teen (Ben Davies), giving him the resources to steer clear of the gutter. She bonds with fellow school “outcasts,” finding strength in kindred spirits. 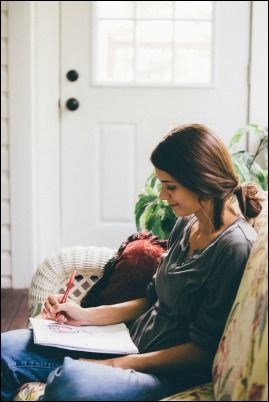 And, little by little, her faith blooms with every good deed.

She still can’t resist the charms of a budding author (Cameron McKendry), but Rachel fears he won’t accept her Christian
nature.

All the while, a pair of misfit classmates plot their revenge against a culture with little interest in them. That chilling reality drives the film’s story line. It’s also the movie’s weakest link. We watch how the future killers stew over being mistreated by their fellow students. They rage against the high school machine, stockpiling weapons in the process.

It’s a tricky evolution to depict as an emotionally charged subplot. Director Brian Baugh, who proves so successful capturing the nuances of the modern high school, doesn’t do these nightmarish developments justice.

Much less, frankly would have benefited the film. We know the awful headlines and could have constructed this subplot better in our minds.

Rachel’s journey is far more compelling. The young McLain captures her joy and pain with a wisdom that honors the real teen’s life. She wasn’t perfect. She simply inspired others to be better.

Is “I’m Not Ashamed” Christian “propaganda,” as many critics will likely charge? It’s a rigorously crafted story featuring a charming lead and relatable life experiences. It doesn’t exploit the murderous rampage, nor does it downplay its ghastly results.

It honors a young woman who made a profound impact in her short life. It’s life affirming to the core, avoiding sermons at every turn.

If that’s propaganda, bring it on.

HiT or Miss: Faith-based films are tough sells to secular audiences. But the powerful drama “I’m Not Ashamed” tells a story that should find some common ground with most audiences. 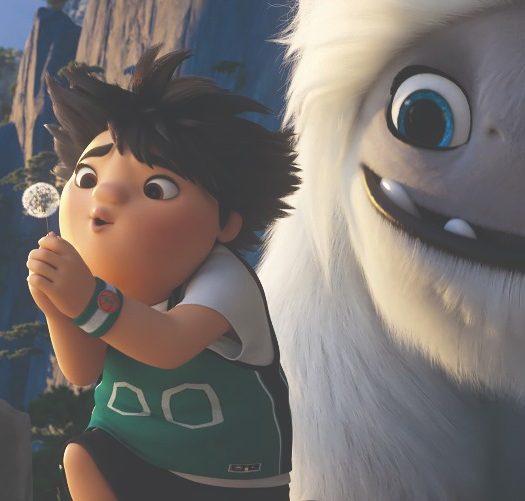 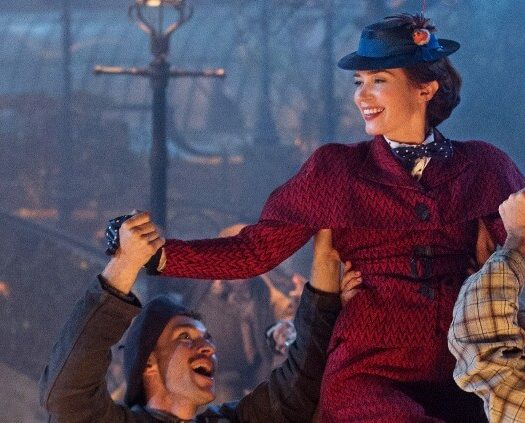