The cutting-edge comic recently sunk his own cash into “Horace and Pete,” a streaming-only series hosted on his personal web site. The web show gathered a starry cast, including C.K., Alan Alda, Steve Buscemi, Jessica Lange and Edie Falco.

Yet the show’s 10th episode will be its last. And the comic told Howard Stern recently he’s “millions in debt” as a result. 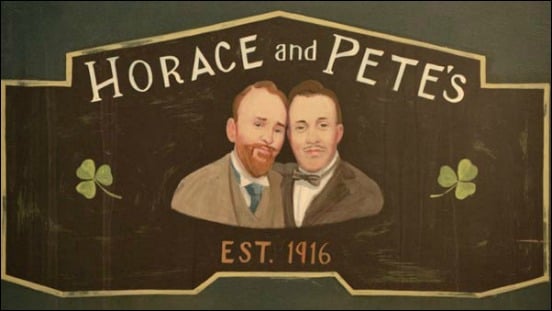 C.K. shared the cancellation news via an email blast,

The comedian charged a variety of prices for each episode, with a whole season available for $31. He says he may break even at some point, but for now he’s clearly in the red.

It didn’t have to be that way.

No small business venture is guaranteed to succeed, but C.K. fumbled Capitalism 101 in the process. Here’s how: