The Oscar-winning film 'All the Presidents Men' seemed like the final word on Watergate. Only Hollywood is far from done with that decades-old scandal.

It isn’t the only new Watergate project. The Hollywood Reporter notes that ABC is developing a Watergate-themed limited series from “The Last Debate” screenwriter Jon Maas. The project will be told through the eyes of White House counsel John Dean. 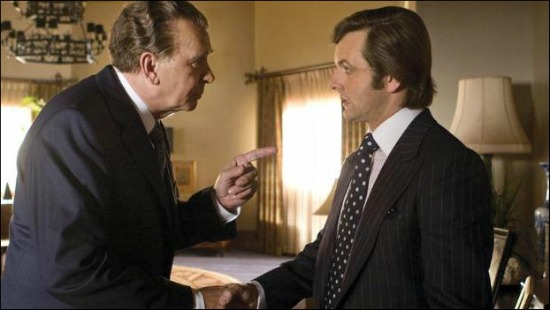 ‘Frost/Nixon’ is one of many movies focused on Watergate.

The subject isn’t the only obsession for today’s storytellers. What about the Hollywood Blacklist, part of the fallout from Sen. Joseph McCarthy’s Communist investigation? Hollywood can’t get enough of this chapter in modern history.

Even this month’s “Hail, Caesar!” touches on the blacklist. The film, set in the 1950s, features a major subplot involving Communist screenwriters hoping to foment a Tinsel Town revolution. 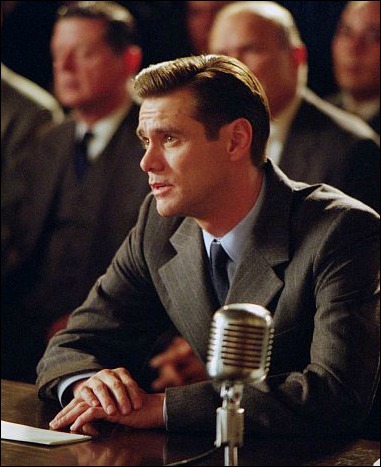 Jim Carrey stars in “The Majestic.”

It begs the question, why?

Each serves a purpose to politically motivated storytellers. Watergate reminds a new generation which party was attached to Nixon’s historic collapse. Would the scandal keep generating interest if a Democrat had fallen like Nixon did?

The Blacklist stories let stars puff out their chest over their First Amendment bona fides. It’s about the freedom to say what you want without repercussions.

That’s something liberals say they hold dear. Yet in modern America it’s the left that so often wants to squelch speech, particularly the politically incorrect kind.

The Blacklist dramas also let liberals do some historical spring cleaning. “Trumbo” doesn’t depict the atrocities that the screenwriter and his peers helped support. The film also depicts Communism in the a gauzy, flattering light. Consider the exchange when Cranston’s Trumbo compares Communism to sharing your sandwich when someone else is hungry.

Left on the cutting room floor? The barbarism conducted by the era’s Communists. Writer Michael Bernick notes how the real Dalton Trumbo routinely tried to stifle free speech and supported the Soviet Union even after its vile policies became known. 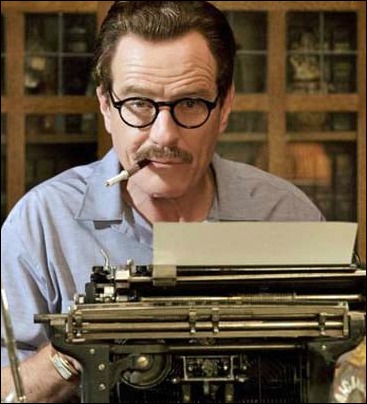 Is it any wonder today’s young voters, weaned without full knowledge of Communism’s real history, are flocking to an aging socialist running for the White House?

Don’t expect Hollywood to be finished with either Watergate or the Blacklist after these projects reach the marketplace. Yes, industry types loves to reboot old material, lately more than ever. Why not revisit stories that fit so snugly within their agenda?

Will audiences remember their textbook accounts of the Blacklist, or what that delightful actor from “Breaking Bad” said on the subject? 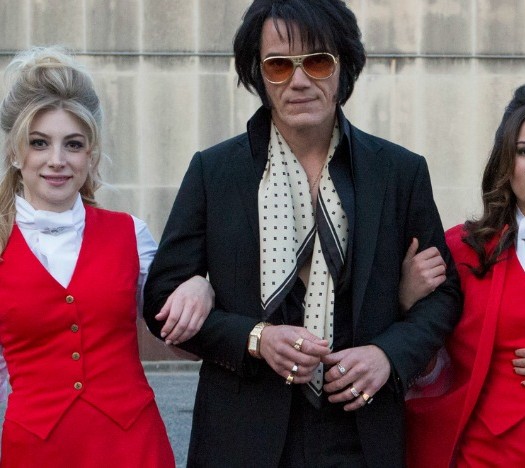 Why You’ll Vote for ‘Elvis & Nixon’ 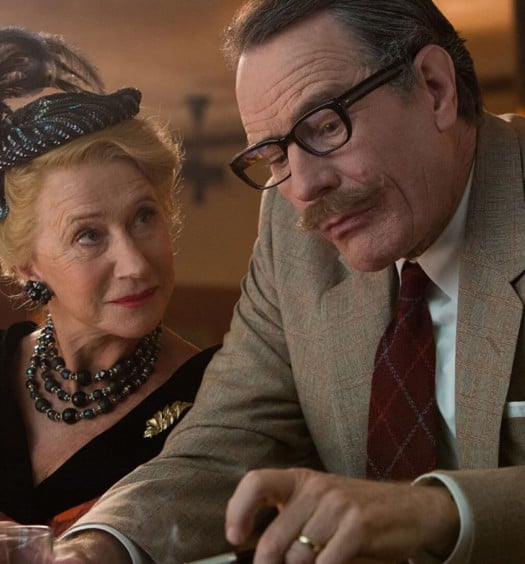