Heather McDonald’s fans know her as the unexpurgated comic who says just about anything on stage or screen.

McDonald, who played a pivotal role in E!’s long-running “Chelsea Lately,” knows she needs to be careful with every gag she lets loose now.

“I don’t think any joke or Tweet is worth losing a job over. I have three kids. It’s not worth it to me. In some ways I’ve censored myself,” McDonald says.

It’s why she jumped at the chance to appear in “Can We Take a Joke?” The documentary, now playing in select theaters and on VOD, shows how political correctness is hammering comedians and demolishing free speech on college campuses.

McDonald felt the cultural shift happening during her final months on “Chelsea Lately.”

“We would get away with so much [in the past] … that was starting to change,” McDonald says.

The PC seeds were planted before then, she recalls. She once wrote a bit for the improv group The Groundlings in which she mimicked an Asian college student. The group’s director wasn’t sure she should do the routine.

“If anyone asks, you’re a quarter Korean and this was your cousin,” she recalls him telling her.

RELATED: HiT Review: ‘Can We Take a Joke?’

It’s why she relishes her “Juicy Scoop” podcast. The show’s audience is intensely loyal and won’t overreact if a joke isn’t perfectly calibrated.

“They’re hearing you for one hour a week. They know your character. They know you’re not a racist,” says McDonald, author of the best-seller “You’ll Never Blue Ball in This Town Again: One Woman’s Painfully Funny Quest to Give It Up

.” “It’s the same with stand-up, especially if you’re a headliner. They really do know you. It gives you the freedom to not censor yourself.”

FAST FACT: Heather McDonald co-wrote the 2004 comedy “White Chicks” and also appeared as a salesperson in the film.

Even podcast listeners sometimes feel the need to lash out at her, though. She once told a story on “Juicy Scoop” about her husband watching a film with her young sons and their friends.

The film was “Unbroken,” a challenging tale of one man’s survival in a prison camp. She thought she heard them say it was “Brokeback Mountain,” an R-rated romance between gay cowboys.

A listener wrote her a vicious note, assuming her reaction was based on homophobia. McDonald fired back.

McDonald battles another roadblock to speaking her mind. She is a Republican, a fact she revealed during the 2008 presidential election cycle. She even met with the secretive Friends of Abe, a group of Hollywood-based Republicans.

“I thought they were being dramatic,” she says of the group’s clandestine nature. “Then I started working on ‘Chelsea Lately’ … I had no idea [Republican] was such a dirty word.

“In 2008 it was especially bad. If you weren’t for Obama then you hated black people,” she adds.

McDonald isn’t happy with either presidential candidate in the current election cycle, but she feels for anyone in the entertainment industry planning to vote GOP.

“If you’re for Trump, you better keep your mouth shut if you want to work in this town. It’s the truth,” she says.

The industry’s disdain for beliefs outside the Hollywood mainstream extends to Mormons, she contends.

A director friend of hers is a Mormon, and when he got a new gig his agent sent him a bottle of Champagne to celebrate. Her friend doesn’t drink, but he wouldn’t politely refuse the gift.

McDonald still pushes free speech boundaries in TV projects like TLC’s “All About Sex.” She’ll only go so far, though, in order to protect her livelihood. She won’t back down, though, when it comes to religion.

She’s Catholic, and she will dig in her heels defending her faith.

“I’m not gonna deny Jesus Christ,” she says. “The majority of comics are cynical atheists. I’m not gonna do that. You have to be true to yourself.”

McDonald doesn’t have any easy answers regarding the scourge of PC groupthink. She does suggest those hurt by challenging jokes should behave accordingly.

“If you’re easily offended don’t go to comedy clubs. Don’t listen to SiriusXM radio. You can keep your channels to a minimum,” she says. “You don’t have to see edgy cable programs.”

Some may blame social media for the PC uptick, but McDonald is grateful these platforms help her share her humor with the masses. And if that means she gets the occasional hate Tweet, so be it.

“That person has the right to write me a horrible thing,” she says of her disgruntled fans. “Every day you get something like that … thank you for keeping me humble. Thirty years ago, if I had a traditional publicist, I’d only see beautiful fan letters.” 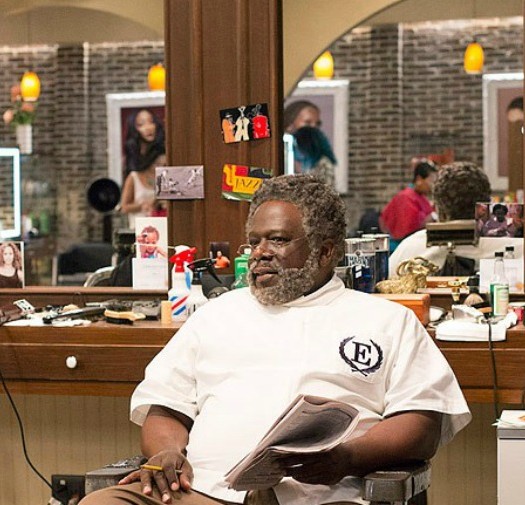 HiT Radio: The Not So PC ‘Next Cut’

Read More
HiT Radio: The Not So PC ‘Next Cut’ 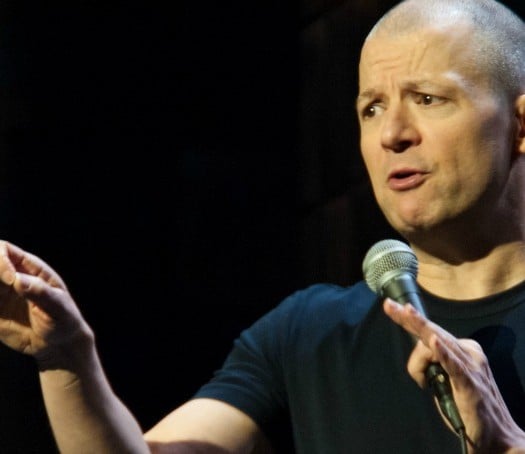 Will Comedians Rally Around ‘Joke’ Documentary?