The premise behind “Happy Hunting” feels stripped out of the MSNBC playbook.

A drunk stumbles into a tiny Texas town where the locals hunt humans once a year. Cue the Hollywood approved stereotypes, amnesty memes and gun control lectures, right?

“Happy Hunting” teeters toward these progressive platitudes without embracing them. That restraint, and a committed lead performance, jolt this indie thriller. It’s still a slog at times if you’re not a gore aficionado.

Warren (Martin Dingle Wall) is nobody’s idea of a hero. He’s a man who guzzles mouthwash for its alcoholic content. So when he learns an ex-flame has died and left behind a child who might be his, you expect he’d reach for the nearest bottle of Jack.

Instead, he heads to Mexico to meet his potential daughter. Noble instincts. Lousy timing.

He drives right into Bedford Flats, a Texas town of 135 thoroughly lost souls. These aren’t the friendly types, to put it mildly. Once a year, in the grand “Purge” tradition, local residents go hunting for humans. It beats looking for work or cracking a self-improvement book.

Warren is one of several suckers “passing through” who get caught in the town’s tradition. You’d think he’d be easy prey for the hunters.

FAST FACT: Martin Dingle Wall battled the bottle off screen as well as in “Happy Hunting.” The Australian actor called his alcoholism “massively destructive and completely unwelcome” in a revealing 2016 interview.

Warren’s hands may tremble from the DTs, but he’s as resourceful as MacGyver. He’s the most unconventional “hero” you’ll see all year, but he won’t go out without a fight.

You can’t help but cheer him on.

It doesn’t hurt that the Bedford Flats denizens are casually gross if not downright wicked. It’s the kind of one-dimensional caricatures liberal critics might decry if it applied to any other demographic.

The town’s sheriff (Gary Sturm) might be the worst of the lot, but he’s got more sense than his thick-witted grandson (“Footloose” alum Kenny Wormald).

Filmmakers Louie Gibson and Joe Dietsch embrace the story’s grit in every frame. This low-budget affair looks smashing, from the silent overhead shots to the desert visas that make us lunge for a sweaty bottle of Coke.

The duo also tease out the screenplay’s talking points without going the full Bernie. We meet Mexicans during two critical sequences, but the screenplay suggests more than it tells about immigration. And talk of expunging toxic humans via the yearly hunt echoes not just the “Purge” but the upcoming “Kingsman: The Golden Circle.”

TOTO’S TIP: If you like “Happy Hunting” check out its spiritual cousin, “Desierto.”

“Happy Hunting” ladles on the gore as needed, which apparently is every 10 minutes. Yet the film lacks the giddy tension films of this sort deliver. The film’s true wild card is Ken Lally as a faux healer at odds with both sides of the hunt.

Lally dutifully snacks on the scenery, but his character never emerges as anything but a curiosity. The same is true of the film itself, an indie diversion a rewrite or two away from being a real sleeper.

HiT or Miss: “Happy Hunting” is a lean, mean treat for horror junkies. Everyone else will wish it fulfilled its raw potential. 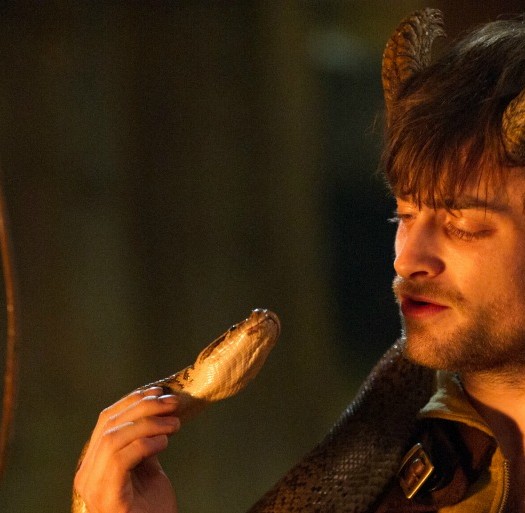 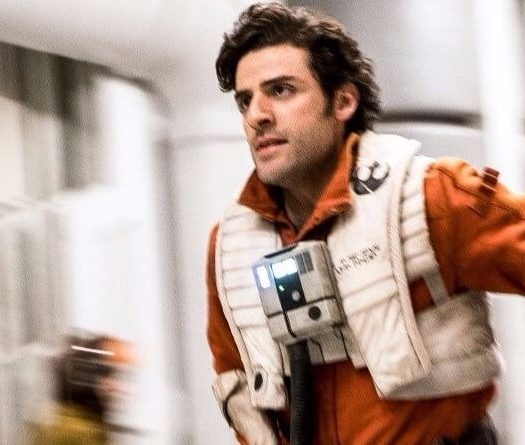