The driving force behind this fact-based drama doesn't want you to forget about a critical Supreme Court decision.

Headlines comes and go. They fade from our minds, pushed aside by the current news cycle. A well-told feature, on the other hand, resonates for months.

Filmmaker Courtney Moorehead Balaker is keenly aware of this hard truth. It’s one reason she wrote and directed “Little Pink House.” The film follows the real-life tale behind a Supreme Court decision allowing the government, via Eminent Domain, to wrest the home out from under Susette Kelo.

Balaker reveals the movie already has had an impact, and that’s before the official April 20 release date. 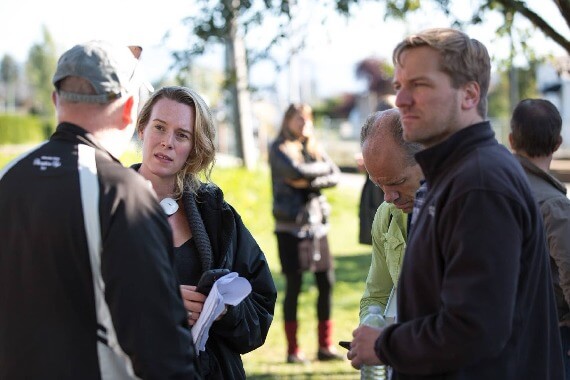 Balaker shares the story behind “Little Pink House,” weighs in on why Hollywood won’t defend free speech and shares possible spinoffs from her great documentary “Can We Take a Joke?” on the latest HiT ‘cast.

“Little Pink House” opens nationwide April 20. If you don’t see it playing at a theater near you visit Tugg.com. Audiences can “request” a screening via the site. Here’s how that works. 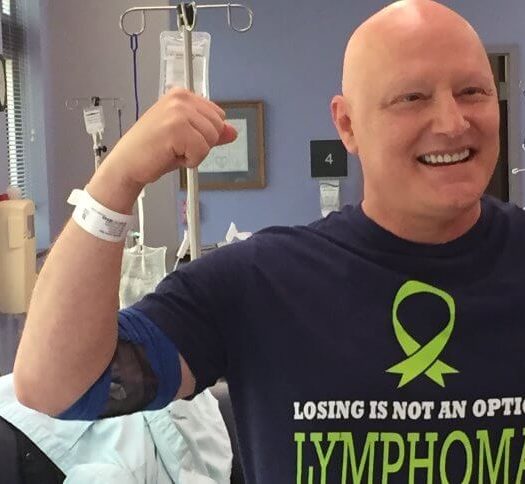 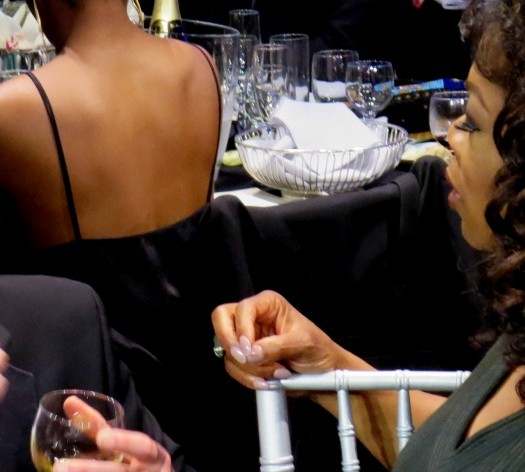 ScreenIt.com Founder on What Parents Dread About Movies

Read More
ScreenIt.com Founder on What Parents Dread About Movies