The final "Wolverine" movie reached back to one of Marvel Comics' most popular Logan stories.

One more “snikt” for old times.

When Hugh Jackman agreed to his final X-Men movie before sheathing his adamantium claws forever, the actor chose a story based on one of the most popular Wolverine tales of the past several years.

This week’s feature film, “Logan” has its origins in a 2008 miniseries called “Old Man Logan.” The trailer only hints at the connections to the source material.

That comic book series is set in a dystopian future where most of superheroes are dead and a smattering of villains are running what’s left of the world. A white-haired Logan is barely making ends meet as a farmer. He’s harassed by descendants of the Hulk, who beat him up and threaten Logan and his family.

That’s right, this Wolverine is powerless. Rather, he retains his powers but refuses to use them.

RELATED: Why FX’s ‘Legion’ Isn’t Like Any Other Superhero Story

Without giving too much away, Logan is carrying a dark secret, in which his powers were used to help bring down the Uncanny X-Men. He’s vowed never to use them again. The baddies, seeing Logan as nothing more than a shell of his former self, would much rather abuse him than put him out his misery.

Fox, the studio behind “Logan,” doesn’t have rights to the Hulk. So it opted for cyborg Donald Pierce, played by Boyd Holbrook. Instead of attacking Logan’s biological family as in the series, Pierce and his mutant-hating reavers are after a different connection to Wolverine.

The movie introduces X-23, Logan’s female clone. Complete with Logan’s repetitive healing abilities – as well as two claws on each hand – the comic book X-23 is a killing machine. The movie features a younger version of the mutant.

Don’t be fooled, though. She’s just as deadly as her older self.

Finally, the comic series features an older Hawkeye as Logan’s road-trip buddy. The movie replaces his with X-Men founder Charles Xavier, played by Patrick Stewart. Again, studio rights may have played a bigger a role in the character choice than artistic preferences.

“Old Man Logan,” written by Mark Millar and drawn by Steve McNiven, was such a success that a decade later it’s still having an impact on the Marvel comics universe – in addition to Fox’s feature films.

The comics publisher famously killed off the Wolverine we know and love in 2014. But through the magic of comics, the Old Man Logan Wolverine has appeared to take his place.

With Jackman at the end of his days as Wolverine (or does he have a cameo in the next “Deadpool” movie?) will the movie universe opt for the reverse and introduce a younger version of the feral hero?

Or maybe they’ll go the direction of the comics and christen X-23 as the next Wolverine – ensuring plenty of claw-popping adventures for another decade or two. 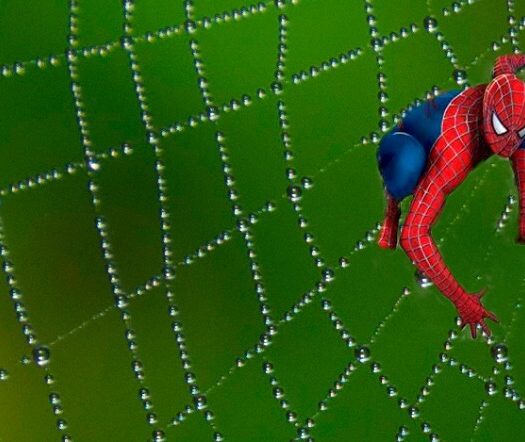 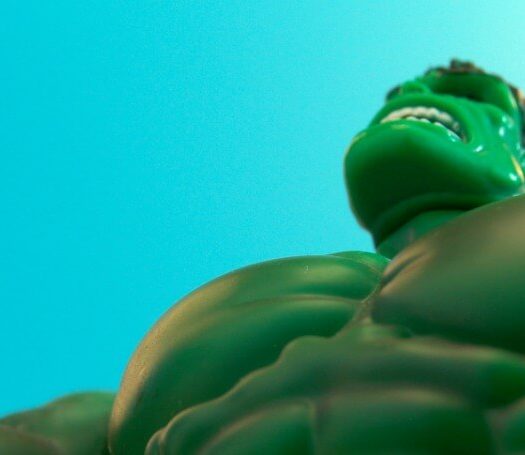