‘Chuck’ Is the Underdog Film the Summer Craves

‘Chuck’ Is the Underdog Film the Summer Craves

We didn't need another boxing biopic. Good thing 'Chuck' is anything but that.

Chuck Wepner coulda been a contendah. Instead, he was a bum.

That’s no criticism of his boxing career. The “Bayonne Bleeder” built an impressive resume, even if he couldn’t dethrone Muhammad Ali in their 1975 title fight.

It’s simply how Wepner might describe his younger self. And it’s what makes “Chuck” far more than your average boxing biopic.

Heck, the biggest fight of the boxer’s life takes place mid-movie. That’s not how these movies work, is it?

He could take a punch, any punch, while painting the ring canvas red. He also made some noise in the heavyweight rankings. He rose as high as no. 8 at at time when the field featured names like Ali, Frazier and Foreman.

To his doting wife Phyllis (Elisabeth Moss, “Mad Men”), he’s just her loving hubby. That wasn’t enough for Chuck. He wanted more. No, he craved it. So every ounce of local fame made his head spin. And his eyes wander.

When he gets a shot at the heavyweight crown he thinks he’s punched his ticket to immortality. Little did he know his life and career were about to fall apart.

We know how this story plays out on the big screen. No name boxer gets the match of a lifetime, finds himself while training for the big night and, finally, gets hoisted in the air mid-ring as the closing music swells. He might even kiss his special lady, too.

FAST FACT: Chuck Wepner did, indeed, audition for a role in “Rocky II,” as the movie showcases in one memorable sequence.

We all know Ali stopped Wepner in the waning moments of their 15 round fight. And that Wepner never threatened Ali or other top flight boxers after that.

This “Rocky” story lacks a third act worth cheering. And that’s where “Chuck” gets interesting. The film follows Chuck to his lowest points, often aided by an effectively cast against type Jim Gaffigan.

Yes, the same comic who makes it OK to hate kale.

How do you come back when life, not a living legend like Ali, knocks you out? “Chuck” doesn’t fully answer that question. The character’s evolution fascinates until it’s time to wrap up the biopic. From there, the healing happens in a less than organic fashion.

Up until then, Schreiber has us in his corner. He’s likable but dense, a tragic figure held back by his own misguided ambitions. Watching him act as if “Rocky’s” Oscar night victory belonged to him, too, is to watch a man’s dignity dissolve.

And Schreiber nails it.

Schreiber gets killer support from Ron Perlman, playing Chuck’s faithful trainer. The two share a bond that’s beautiful. They know each other’s flaws, but darned if they believe so much in each other they think anything’s possible.

Equally strong is Naomi Watts, cast in a small but pivotal role as the future Linda Wepner. She’s the barkeep who fascinates Chuck. Watts takes a walkin’ cliche and makes it feel authentic.

The bulk of “Chuck” takes place in the 1970s, but there’s something very 2017 about its message. Fame is fleeting. So is social media infamy. Family and friends count first and foremost. Chuck needed to be knocked around for a while to realize that.

Watching “Chuck” might have a less brutal, but equally effective, impact on audiences.

HiT or Miss: “Chuck” is no “Raging Bull.” Then again, Chuck Wepner was no one’s idea of a champion. His biopic is a refreshing tonic to the suddenly stage subgenre of boxing films. 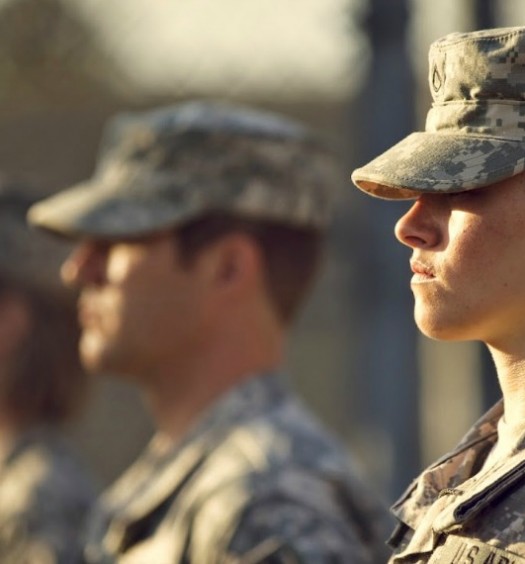 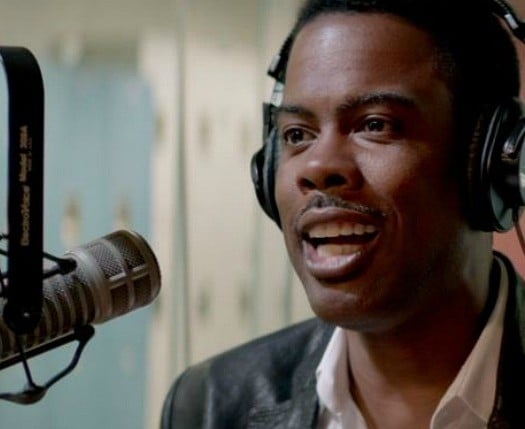