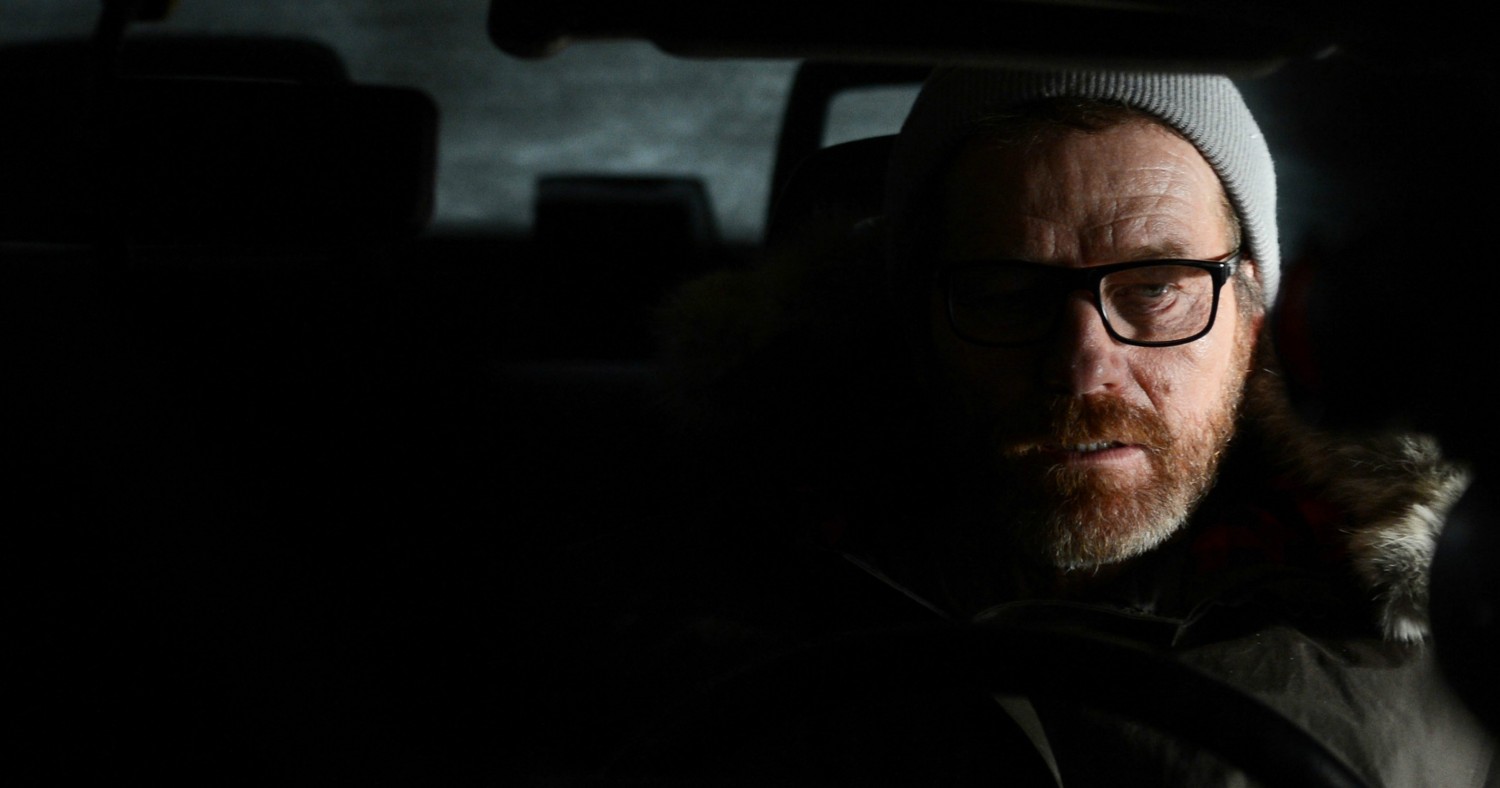 Two great shows. Only one can emerge victorious.

“Breaking Bad” vs. “The Sopranos.” It’s the kind of grudge match suitable for our binge-viewing age. Only it’s not a fair fight.

The AMC meth drama wins, hands down, over the HBO powerhouse, both for obvious and technological reasons.

It was roughly one year ago when the final “Breaking Bad” episodes hit the airwaves. Late last month, “Sopranso” creator David Chase revealed what he meant with that fade to black finale for his New Jersey clan.

Either way, anyone unfamiliar with both shows deserves to devour each drama season by season. The shows represent the pinnacle of our obsession with morally bankrupt souls. They showcase anti-heroes who deserve to rot in jail.

So why did we root them all on as they stayed footsteps ahead of the law?

No matter. While both deserve a cacophony of praise, the AMC series earns the unofficial title of Greatest Drama of the Current TV Golden Age. Here are four reasons why: 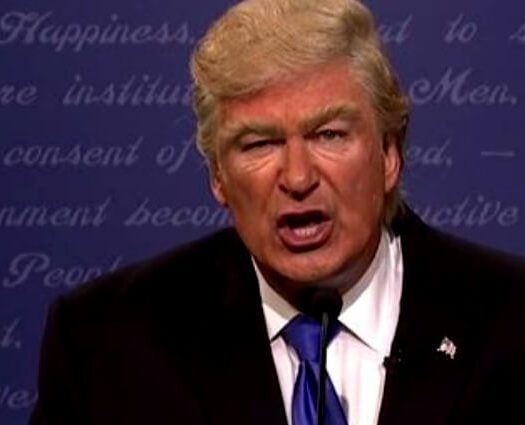 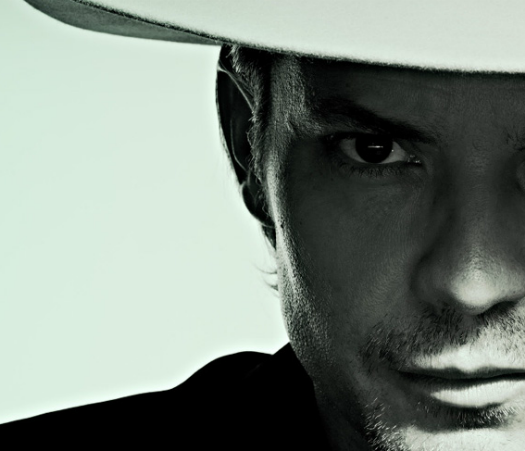