Goldthwait on Hollywood and Weinstein: ‘They Knew’

Goldthwait on Hollywood and Weinstein: ‘They Knew’

Bobcat Goldthwait shares some uncomfortable truths about his Hollywood peers in a new podcast interview.

The list of those skeptical of Hollywood’s woke bona fides keeps growing.

When The New York Times reported on serial sexual assault allegations against producer Harvey Weinstein in October it rocked Hollywood.

A bevy of big names soon followed, from director Brett Ratner to Oscar winner Kevin Spacey. The industry collectively recoiled over the headlines, vowing via the #MeToo movement to flush out sexaul predators once and for all.

A smaller group questioned why Weinstein’s behavior, an “open secret” to some, remained under wraps for so long. In short … they knew.

Turns out the chimp had more than a few folks willing to look the other way rather than exposing his antics.

He isn’t done, although his follow-up comments suggest some hypocrisy on his part.

Goldthwait said he has refused to work with at least two different men over the years “because they’re predators. So I can sleep at night. Every day there’s a new person in the press, and it’s just, at the end of the day the message is, men have to shut up and listen. If you comment on that, you’re not shutting up and listening. Just shut up!”

Sounds like Goldthwaith “shut up” rather than alert his fellow stars there were predators in their midst?

Photo by A-Glass-Darkly on Foter.com / CC BY 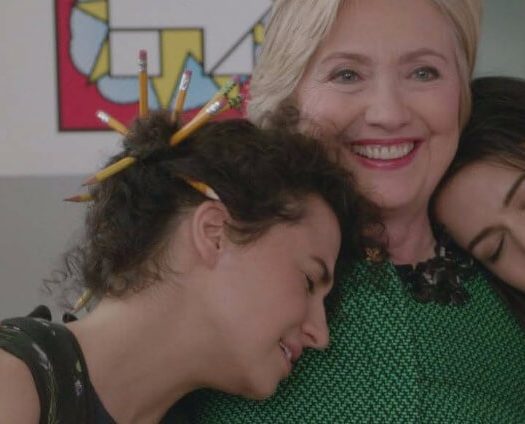 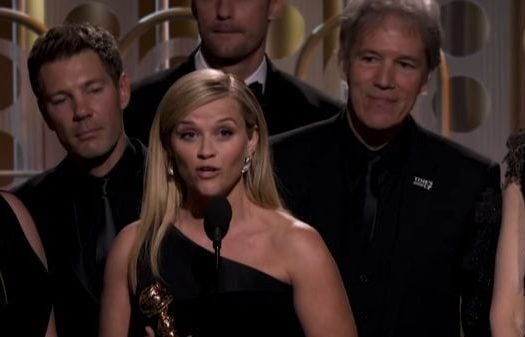