Writer/director Drew Goddard brings a dash of redemption to his dark, star-studded tale.

Sometimes a great lesson can be found in the least likely place, and that’s certainly the case with “Bad Times at the El Royale.”

The film, which hits home video and streaming outlets this week, appears to be a twisted crime tale from the Quentin Tarantino school of filmmaking. It turns out to have an extremely strong Catholic angle. A key character seeks forgiveness and absolution when he is mortally wounded—a scenario that provides the riveting climax to its intertwining storylines.

Yet this isn’t the first time the film’s writer-director, Drew Goddard, has infused his work with Catholic and general-Christian themes.

He has made Catholic faith be a key part of the title superhero’s life in the Netflix series “Daredevil,” explored the afterlife and what it means to be a good person in the NBC sitcom “The Good Place,” and had Matt Damon’s lonely astronaut carve himself a cross as a source of spiritual solace in “The Martian.”

“I set out to make a crime film, but as I was working on it, subconsciously these themes kept coming forward,” Goddard told Angelus News. “I started with a character who appears to be a priest, but we say even in the trailer that there may be more to his character than initially appears, and even that brings up questions of faith.

Don’t make your first time at the El Royale, your last. Watch 10 free minutes & get Bad Times at the El Royale on Digital today. https://t.co/AGSMEHqG3V pic.twitter.com/gJd1FjXBbD

“As I was writing, the religion and spirituality started coming to the forefront,” he adds. “’Bad Times’ for me is very much about the struggle to find redemption in the darkness, and what does forgiveness and redemption mean and how do we move forward? Those were central to the movie, and Fox embraced that because the spirituality gives it its meaning. We wanted to ask bigger questions, and we have to do two jobs: entertain the audience on a Friday night while hoping to have them still reflecting on it Saturday.”

In “Bad Times,” six disparate individuals – the aforementioned priest, a salesman who’s actually an undercover FBI agent, an African-American soul singer en route to a Reno gig, two sisters and a cagey cult leader – come together at a past-its-prime motel. Over the course of one long dangerous night, each reveals a desperate secret and tensions come to a violent yet meaningful head.

FAST FACT: Some of the films Drew Goddard watched while preparing to shoot “Bad Times at the El Royale?” “Out of the Past,” “Chinatown,” “Blow-Up” and “Barton Fink.”

Throughout, there is a yearning in each of the characters to find their deeper purpose. Goddard’s richly drawn, multi-dimensional characters all have surprising moments, but most share a desire to be a better person.

“The bigger questions are always with me: what does it mean to be good, and what are the lessons in life we want to pass on to each other?” notes Goddard. “How do we forgive one another and keep moving forward? That’s never gonna change, because they’re deeply imprinted on me.

“‘Bad Times’ doesn’t come down one way or the other on what is the right answer,” he continues. “God’s presence is very much there if you want to see it, but it also works without it. That was the goal. The characters talk about it a lot, about how is God defined for ourselves and how do we define our relationship with God? I see that as part of the imprinting on me of my youth. I see those questions very strongly.”

Growing up in New Mexico, the 43-year-old Goddard loved reading but never realized that screenwriting could be a viable career until he was in college. He moved out to California after graduating, a move he took on faith and “filled with youthful naivete,” and spent five years working his way up through the ranks as a production assistant and writers’ assistant before making a splash as a writer for “Buffy the Vampire Slayer” and its spinoff, “Angel.”

His episodes for those two supernaturally-themed series were so well-loved by fans that Goddard achieved a rare level of cult fandom. Numerous sites sprung up devoted to analyzing his work.

RELATED: Why Faith Gets a Close-Up in ‘Instant Family’

He also put his mark on the hit series “Alias” and “Lost” before creating the highly regarded series of “Cloverfield” sci-fi films and finally having the clout to create the series and films that fully carried his vision.

“It’s never my intention to infuse any project with anything message-wise, but rather what I do is that I trust if I pour myself into this, it will happen organically,” says Goddard. “I don’t know why they resonate until years later. It’s about self-exploration as an artist and seeing what these questions are. I don’t think it’s an accident we see issues of faith in ‘The Martian.’

“It’s a very spiritual movie, though in some ways it treats science as religion,” he continues. “Whenever you think of someone alone on a planet, it happens organically about what they think of and their relationship with God. When I look back, I see that these issues resonate for me and a strong love of faith and spirituality winds up there.” 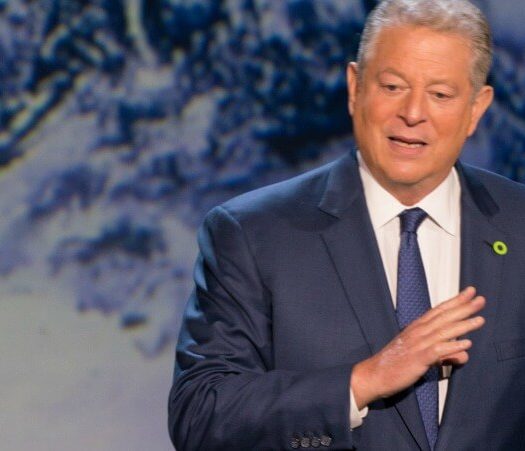 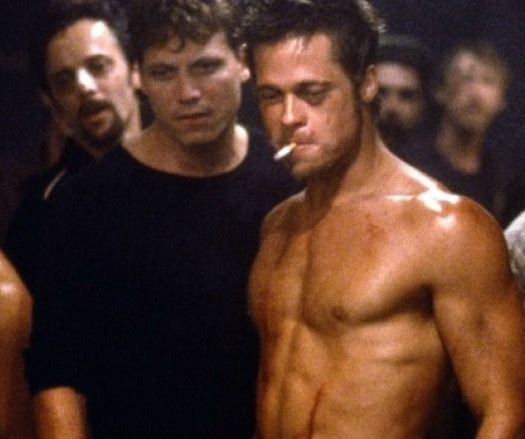 5 Movie Sequels We Crave (But Probably Won’t Get)