He's funny, libertarian leaning and won't bore you with the same ol' Trump jokes. What's not to love?

There’s nothing funny about creative destruction, sugar subsidies or the minimum wage.

The quicksilver wit makes all of the above hilarious while teaching us something about our amazing economic engine. He’s done it with his excellent EconPop series as well as “Mostly Weekly” for Reason TV.

The free market has a friend in Heaton, no doubt. And he’s got a few new irons in the creative fire coming our way. 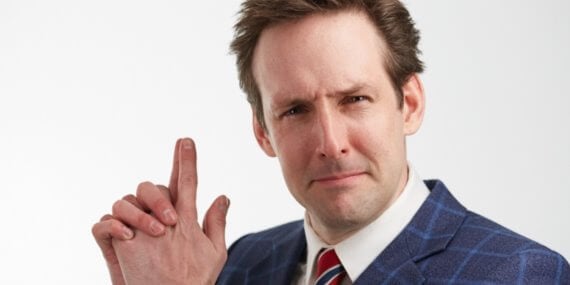 How often do you hear libertarian-leaning comics who are legitimately funny? It’s a small club, and Heaton is a charter member.

He talked about his segue into comedy, why political satire in the Age of Trump is so tricky and why he admires both Stephen Colbert and “The Daily Show” in the latest HiT ‘cast.

Please visit his site MightyHeaton.com for comedy videos, stand-up material and more. Sign up to his newsletter and you’ll be the first to know about his upcoming gigs. He teased a few to this podcaster off air, and they legimitately sound exciting.

,” “Happier as Werewolves: A Comedy

” and “Frank Got Abducted 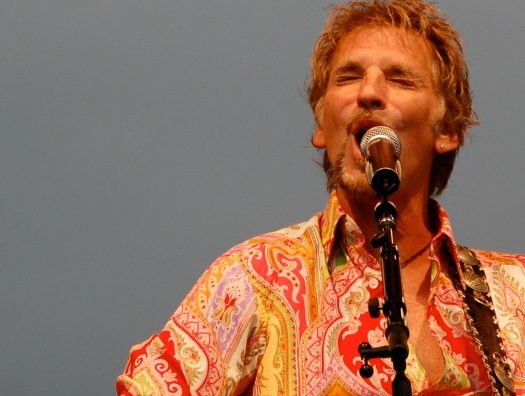 Why Kenny Loggins Wants Your Kids to Get ‘Footloose’

Read More
Why Kenny Loggins Wants Your Kids to Get ‘Footloose’

Why the Found Footage Festival Is Uniquely American

Read More
Why the Found Footage Festival Is Uniquely American