Hard to believe a show that assaults Republicans couldn't limp beyond two seasons.

“Alpha House,” one of Amazon’s first original programs, is “not a current show.” That’s according to company studio chief Roy Price.

For those unfamiliar with the wild, wild west of streaming, that means it’s canceled.

The series starred John Goodman as one of several GOP congressmen living in the same house. Created by liberals Jonathan Alter and Garry Trudeau, the series took pot shots at Republicans.

Season two, for example, featured an attack on the Koch brothers.

That made it one of TV’s freshest comedies. After all, the only other programs mocking Republicans are:

Don’t worry, though. Price hints the show could come back if real-world political events demand it. Apparently, the current presidential race isn’t wild enough to do the trick. 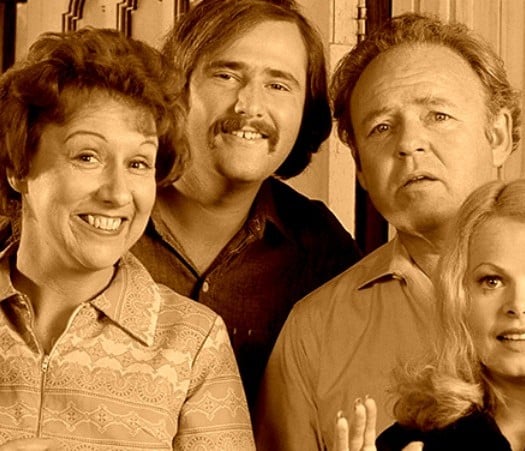 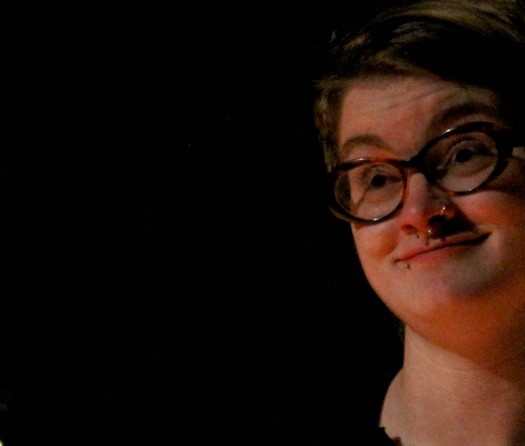