But what about groups that deal directly with Alzheimer’s disease? Who better understands its heartbreaking fallout, the grief it leaves with the families?

So surely they would be outraged at a film starring Will Ferrell that turned Reagan’s dementia into satire?

HollywoodInToto.com reached out to both groups repeatedly for comment on Ferrell’s film project. Their response?

This is hardly new.

The Anti-Defamation League often publicly complains if something in the entertainment community appears anti-Semitic. For example, the group blasted actor Gary Oldman after he said Hollywood was “run by Jews.”

And yet the outrage isn’t expressed across the board.

And yet when some people were upset that a black actress in the “Ghostbusters” reboot wasn’t made a scientist like her peers, the news ricocheted around the web for days.

What’s the pattern with this selected outrage? When a Republican is in the cross hairs, culture warriors stand down.

Not everyone is staying quiet about Ferrell’s upcoming “comedy.” Patti Davis, Reagan’s daughter, penned an open letter to Ferrell and company about their production.

Alzheimer’s is the ultimate pirate, pillaging a person’s life and leaving an empty landscape behind. It sweeps up entire families, forcing everyone to claw their way through overwhelming grief, confusion, helplessness, and anger. Perhaps for your comedy you would like to visit some dementia facilities. I have — I didn’t find anything comedic there, and my hope would be that if you’re a decent human being, you wouldn’t either.

Not only are media outlets unwilling to share in their concerns, two groups dedicated to defeating Alzheimer’s disease can’t even muster up a “no comment” via email.

UPDATE: Will Ferrell released a press statement Friday April 29 saying he was withdrawing from the project. Following the announcement, the Alzheimer’s Association released the following statements:

Statement from Bert E. Brodsky, AFA’s founder and board chairman:

“My mother lived with Alzheimer’s disease from 1980 until 1992. At that time, I didn’t know anyone who understood how to deal with the disease. I would get frustrated and even angry when my mom would ask ‘When are you coming to visit?’ after I’d just left.

“It took years for me to realize the scope of what was happening and how to deal with it. At that time, there was nowhere to turn with questions, no resources for support and very little regard for how the disease affects not just the individual, but his or her family, as well. That is why I founded AFA.

“This is a cruel disease and its impact on families is immeasurable. Thank you, Mr. Ferrell for making this smart and compassionate choice.”

“The Alzheimer’s Foundation of America, like most of the country, recently learned of a proposed movie parodying former President Ronald Reagan as he navigated the early stages of dementia.

“While we have not seen the movie or the script, we can say with confidence that Alzheimer’s disease is not a laughing matter. To the 5 million Americans living with the disease and the family members who are caring for them, Alzheimer’s disease is a brutal thief—one that breaks in, robs them of memories and destroys lives. We are grateful to Mr. Ferrell for choosing not to pursue this film.” 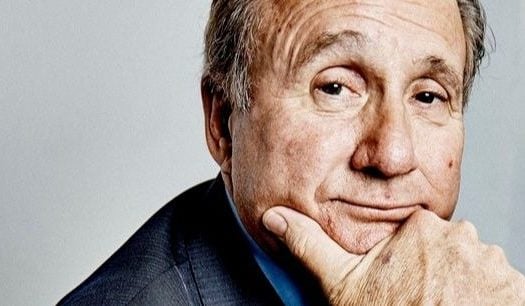 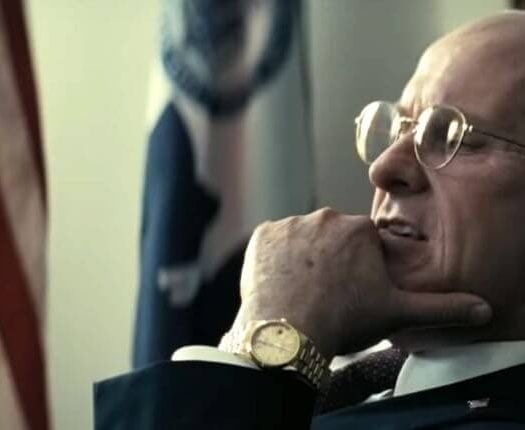