It’s not a “Heaven’s Gate” level debacle. Nor is it a bomb or any such inflammatory charge. The Ghostbusters reboot crossed the $100 million mark recently. That’s great for most films, but summer blockbusters are assumed to smash that threshold.

The Ghostbusters reboot came in at number 7 during its third weekend of release. The film’s theater count is shrinking, and “Suicide Squad” is expected to annihilate the competition when it opens Aug. 5.

“Ghostbusters” cost $144 million to make. Tack on well north of $100 million in marketing and related costs, and the film must make a killing at the global box office to break even.

Director Paul Feig himself said the movie needs to haul in $500 million to justify its existence. And, presumably, greenlight a sequel.

If we do see a “Ghostbusters 2,” it won’t be for financial reasons.

What happened? The project became the latest front in the culture wars, for starters. Suddenly, a movie featuring four female leads became a litmus test for Hollywood sexism. 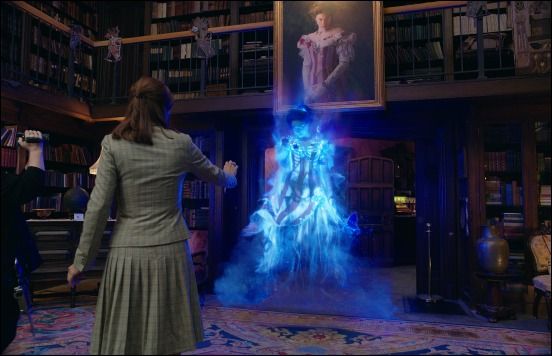 The movie itself isn’t a winner, but it’s filled with colorful banter and a breakout turn by Kate McKinnon. That wasn’t enough, apparently. It’s not the only reason the movie under-performed.

Here are the seven ways the film’s studio, Sony, blew what could have been Hollywood’s newest film franchise.