“We’re making the ‘Star Trek’ that we all want to see,” Peters announced.

While fans may hunger for new “Trek” incarnations, “Trek’s” rightful owners want greater control over the billion-dollar franchise. And they’re willing to flex their legal muscle to get it. 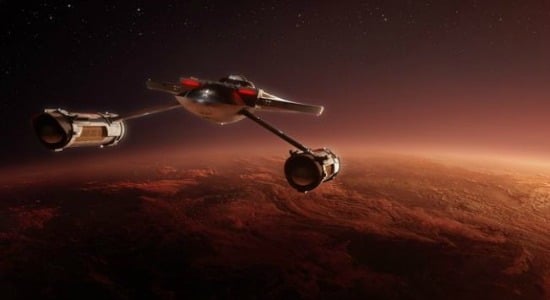 This month, CBS and Paramount sued Axanar Productions over copyright infringement. Up until this point, the studios seemed content with projects like “Axanar” and “Star Trek: Renegades.” The crowdfunded “Trek” stories could exist as long as they weren’t sold publicly.

Those attitudes no longer prevail. It may be perceived competition over with this summer’s “Star Trek Beyond” and 2017’s new “Trek” television series. The high quality “Axanar” footage had Trekkies buzzing. Compare that to the reception the just-released “Star Trek Beyond” trailer received. Fans blasted the trailer, complaining it strayed from “Trek’s” core values around learning and exploration.

The “Axanar” project may simply be a victim of its own success. CBS and Paramount originally looked the other way when a few hundred fan chipped in for the project. But as those numbers ballooned to more than 12,500 donors contributing well over $1 million, the studios switched their phasers to kill.

While the lawyers will have their say, it’s in the court of public opinion where fans will question the logic like a certain Vulcan might.

Is it wise to smack down fans clamoring for more (or better) “Star Trek?” Don’t Trekkers have more power than ever in our digital media age?

A quick look at what’s trending on Facebook or Twitter shows some movie news – all powered by the people. Instead Paramount and CBS seem to be turning down free publicity – or 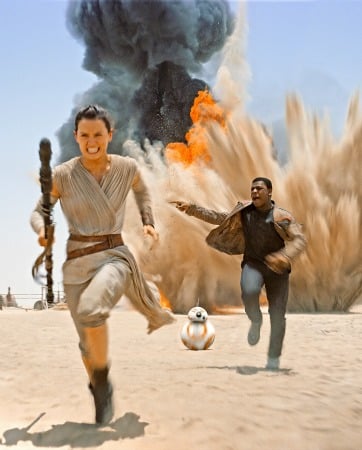 worse, creating ill will among their most ardent supporters (and tireless marketers). The official Axanar Facebook page boasts nearly 68,000 “likes.”

You don’t have to look any further than “Trek’s” frenemy franchise “Star Wars” to understand the power of the fan base. The same fans who pooh-poohed that saga’s prequels drove “The Force Awakens” to $1 billion faster than any film in history.

“Trek” enjoys a long history of fan-friendly relations. “Star Trek: The Next Generation” famously accepted script pitches from anyone. And, of course, it was the fan base that saved the original show from cancellation in the late 1960s – then demanded its return in movie form beginning in 1979.

For now, you can (still) see the YouTube-powered prelude to “Axanar.”