How Sunday’s ‘Westworld’ Changed Everything

How Sunday’s ‘Westworld’ Changed Everything

Did you catch last night’s episode of HBO's 'Westworld?" Wow.

Titled “Chestnut,” the show’s second week quickly moved beyond the pilot to establish its deeper themes and its bold corporeal potential.

The Basic Rules of Westworld

DELOS (The Corporations that owns Westworld)

If the “Pilot” put the pieces on the board, then “Chestnut” starts the game in motion.

“Westworld” packs more promise than any other show in recent memory. Right now, we’re seeing host after host get slaughtered. When the tables turn and the hosts start doing some killing of their own, the action may catch right up with the depth of the inquiry. 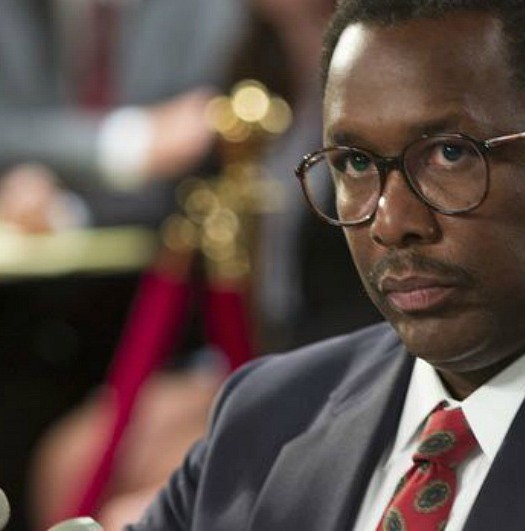 4 Signs ‘Confirmation’ Will Be Hopelessly Biased 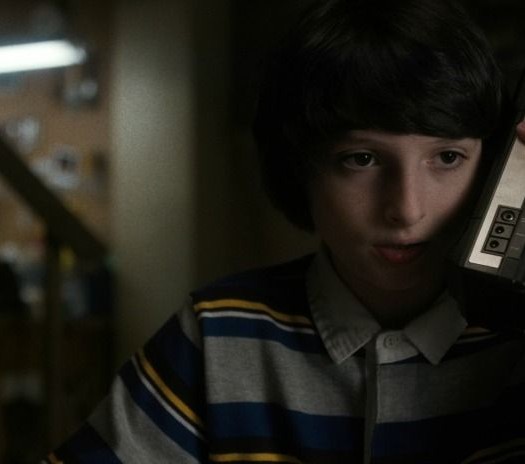