We the Internet TV strikes again with a video that's both hilarious and thought-provoking.

The word “brave” is thrown around liberally in Hollywood.

This actor is “brave” for gaining 50 lbs. for an Oscar-bait role. That starlet’s “brave” stand on an issue her community embraces will win her both attention and respect.

Even the latest season of “Curb Your Enthusiasm” is being framed as brave for having Larry David stumble over incorrect trans language.

“We’re kind of the comedy marines — we see danger and we run right towards it!” executive producer Jeff Schaffer told The Hollywood Reporter.

The explanation for one particular exchange between David and guest star Laverne Cox shows there’s nothing “brave” about it.

“One of the things that was fun for her is that Larry is saying so many obliviously ignorant, stupid things, and she gets to react to that stuff in a fun way but still get her completely valid point across, which is: You people are acting like idiots.”

It’s no mystery why the word loses much of its power.

The group’s YouTube channel leans Libertarian, but its comedic targets cross the political spectrum. The newest clip isn’t political, per se, but it wades knee deep into the Culture Wars.

“My 3-Year-Old Son Is a Girl Now” needs no formal introduction.

The video follows a group of office workers sharing family anecdotes, from sweet to terrifying. The first Dad notes, without alarm, that his three year old boy declared himself to be a girl recently. Now, they’re hustling to get hormone blockers to help with his transition.

It’s crystal clear, but it doesn’t interrupt the comedy or the big picture. Should children as young as three be able to declare their gender? More importantly, are parents hurting their kids by following what could simply be a young child’s whim?

The consequences are nothing to laugh about, but the clip’s ability to challenge progressive dogma makes it vital, even healthy. It’s the kind of comedic viewpoint you won’t find on Late Night TV, “Saturday Night Live” or your average Comedy Central show.

In fact, actor Mario Lopez questioned whether three-year-olds should have a say in their own gender last year. He ended up groveling for forgiveness in the public square.

Will We the Internet do the same? It’s unlikely.

What’s possible, though, is the clip being attacked by those who disagree with its point of view. Many YouTube creators find their work “de-monetized,” robbing them of a valuable revenue stream.

Given the ease at which social media platforms clamp down on conservative speech – Twitter just suspended Project Veritas founder James O’Keefe for suspicious reasons – the clip could vanish from YouTube entirely.

For now, it’s catching fire. The clip has nearly 200,000 views in just four days. More importantly, its existence reminds us there’s more than one side to this cultural story. 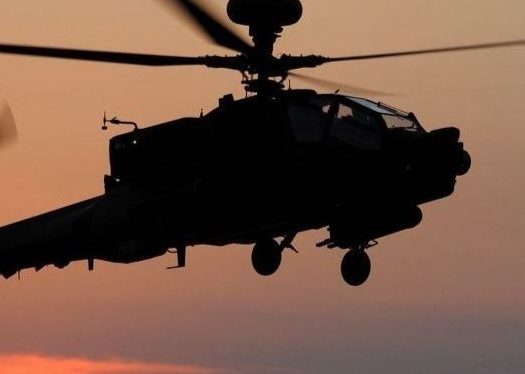 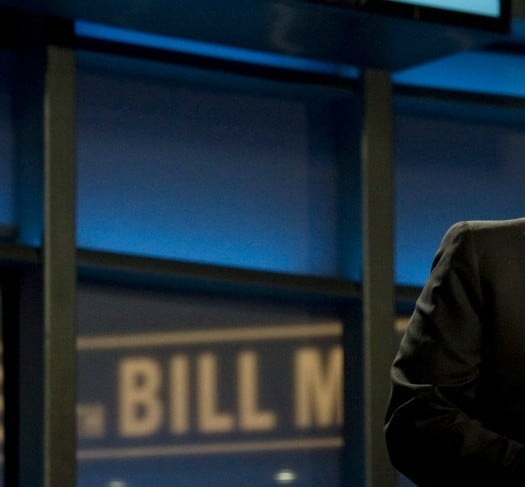