Chris Rock returns to theaters this weekend with "Top Five," a film deemed Oscar worthy by many early reviews.

Rock stars as Andre Allen, a movie star trying to leave comedy behind for more serious projects. Only no one thinks he should, and even he has doubts he can make the switch. Here’s why the mediocre comedy is nothing more than awards season filler. 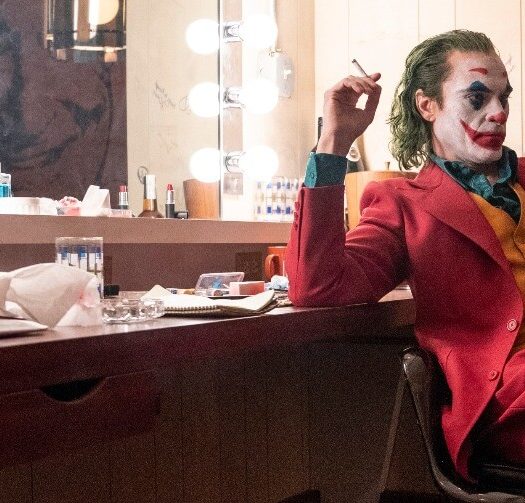 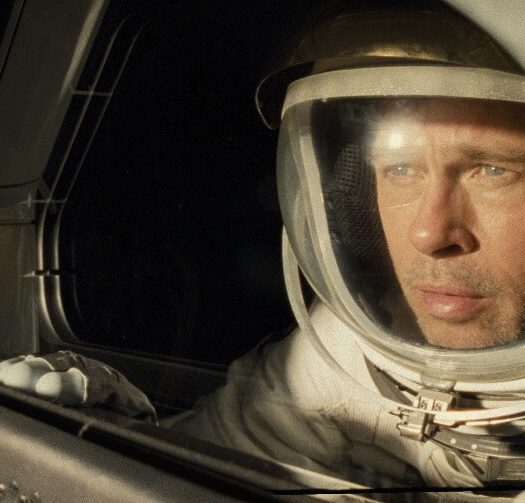