This indie thriller has both brains and a willingness to avoid tried and true shocks.

One of the bigger challenges facing most horror films is finding a departure from convention.

Even when coming up with an original concept most horror producers/directors lapse into the tropes and well-worn plot beats. Credit, then, is earned by Richard Bates, Jr. for delivering a film that doesn’t feel like a traditional horror film while retaining direct elements of that genre.

What Bates serves up with “Tone-Deaf” is a manifestation of the generational divide that has taken place in this country on social media.

We’re first introduced to an acerbic baby-boomer named Harvey, played by Robert Patrick. Harvey has a growing distaste for the modern world thanks to those darned millennials.

His mounting age, and talk of impending dementia, fuel a growing desire in him to take lives.

Enter Olive (an adept Amanda Crew, of HBO’s “Silicon Valley”), a typical millennial immersed in all of the digital shallowness her generation allegedly adores. Following a dispassionate breakup and a lost fashion design job she finds a bed-and-breakfast haunt to regather herself, because she can’t even. She rents out a place owned by Harvey in a remote locale, and the cultural conflict rises to the fore.

Olive’s arrival provokes Harvey’s angst and his nascent bloodlust. As he slowly unravels and grows more predatory we’re treated to bits of commentary on the generational conflict boiling up. At one point Harvey is grousing about how thankless his own life has been. “I did my part to stimulate the economy,” he says acidly. “I get less praise than a YouTube video!”

Robert Patrick and the Tone-Deaf Team on the Scene That Made the Producers Nervous—-
Lovely interview! https://t.co/03yeIV3MHp@robertpatrickT2 #tonedeaf

There is a fair amount of tension throughout this, much of that aided by the fact that “Tone-Deaf” doesn’t follow strict horror protocols. Some original approaches to the framework help, and the backdrop of the social discord between millennials and boomers adds a layer to the convention, as does the satirical tone (yes, that was intentional). It elevates “Tone-Deaf” beyond its pedestrian slasher roots.

There’s one nagging question at the end, though. Why do so many discount Generation-X? 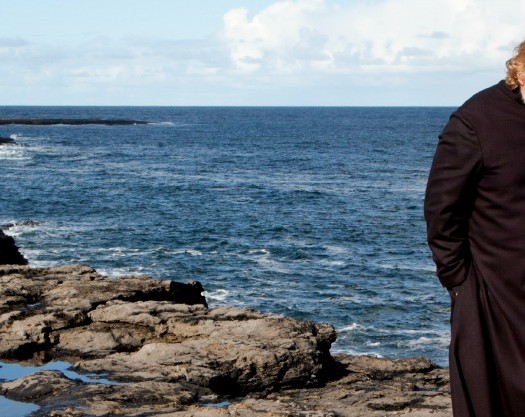 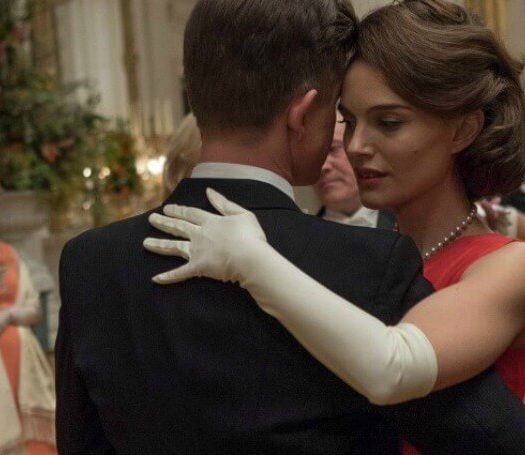