The veteran comic calls himself 'the luckiest guy in the world' despite his dark past.

Tom Dreesen has toured with Frank Sinatra and logged 60 “Tonight Show” appearances, but the comedian had to overcome some incredibly harrowing experiences to get where he is today.

“I didn’t want to be rich and famous, just be able to eat,” explains Dreesen, speaking on the Los Angeles radio show “Man Up” (which I cohost with Antonio Delgado and Ron Pearson). “I had eight brothers and sisters, living in a rat and roach infested shack, and five of us slept in one bed. No shower, no bathtub, or hot water. At one time both my parents were alcoholics. I shined shoes in taverns, set pins in bowling alleys, caddied in the summer and had a paper route.

“None of this I regret. It was the greatest thing that could have happened to me growing up, because when I came out here to Hollywood, I didn’t give up,” he continues. “When I couldn’t get on at the Comedy Store, even begging to work there for free, those were dues you had to pay. I don’t regret any of it. I’m the luckiest guy in the world, and like Frank Sinatra’s song, the best is yet to come.”

Dreesen, 79, grew up a devout Catholic in the South Side Chicago suburb of Harvey, and has maintained his fervent faith throughout his 50-year comedy career. His comedy career started in an unusual place.

He created a humorous anti-drug education program for elementary school children with his local chapter of the Jaycees.

“In those days, they weren’t teaching against drugs in high school or college, and I felt we had to get to them even before high school,” said Dreesen, who served four years in the Navy from age 17 to 21. “It was the number one problem in my South Side Chicago community of Harvey, and we got leadership training taking it on through the Jaycees. When I proposed this project to the membership, a guy named Tim Reid, who is black, wanted to work with me on this project. It became the number one elementary school anti-drug program in 50 states and 22 foreign countries.

“One day a little eighth-grade girl came up to us after we did one of our school talks where we were working with kids by laughing and then planting the seeds of the message, and she said a black and white comedy team would be great, and that intrigued us,” he continues. “No one had seen a mixed team before. We went into a jazz club and asked if we could get up.

“My point is that the fourth time we ever appeared on stage, a guy put a lit cigarette out on Tim’s face and tried to beat the hell out of me,” says Dreesen. “I boxed in the service but he was 100 pounds up on me. This was at the Golden Horseshoe in Chicago Heights IL. At that time the Vietnam War was raging and African-Americans were rioting everywhere – America was in turmoil.

“In those days you never saw blacks and whites walk down the street together, much less share a stage. So we had to work all black clubs, known as the chitlin’ circuit. When you worked these clubs , if there was a black guy who hated white people, with a passion, he wasn’t mad at Tim, he was mad at me. And if there was a redneck racist white guy who hated blacks angry at seeing us in other venues, they weren’t mad at Tim, they were mad at me. That’s the interesting thing about racism.”

The duo split after six years in which they became a national sensation with much better club appearances. They even recorded a hit. Their paths diverged from there. Reid went on to play Venus Flytrap on “WKRP in Cincinnati” and Downtown Brown on “Simon and Simon,” among other roles.

Dreesen stuck with standup comedy, with the dream of making it onto Johnny Carson’s “Tonight Show.”

In the early 1970s, one great performance on that show could make someone a star. That proved to be true for him as well.

“No question that first appearance on Tonight Show totally changed my life,” recalls Dreesen. “I was in the unemployment line with a wife and three kids, couldn’t make rent and the next day after Carson, CBS signed me to a development deal. I got a check that next day and one every month.

“Doing the ‘Tonight Show’ successfully is one thing, but gracing the same stage with the greatest entertainer of all time Frank Sinatra in 20,000 seat arenas, with 35 minutes where you have to get them ready for him and they came to see him is a whole other level. I could say that Sammy Davis, Jr. and Dean Martin thought enough of my performance to share the stage with them, so close the lid on me.”

His recollections of Davis, Jr. sparked a couple of hilarious anecdotes about ol’ Blue Eyes.

“Frank Sinatra had a weird sense of humor. His bodyguard, Jillly Rizzo, only had one eye and so did Sammy Davis, Jr.,” says Dreesen. “One Christmas Frank bought a set of binoculars, sawed them in half and gave one half to each of them.

“One time at a party Frank walked into party with several hundred people in the room. Ironically it was when I met Donald Trump because Frank was talking to him. It’s the first year I’m touring with Frank, still rarefied air,” he adds. “Kirk Douglas, Gregory Peck, Clint Eastwood all saying, “hi Tom, enjoyed the show” and I act like this happens all the time.

“It was a party at the Waldorf Astoria for Barbara Sinatra and he was about to do a gig at the Garden State Arts Center in New Jersey,” he continues. “Henry Kissinger came up and said to him ‘Francis how are you doing?’ Frank said, ‘This is Tom, a comedian who’s touring with me.’ Henry Kissinger said he saw me on the Tonight Show, and said ‘You’re a funny lad.

“At that moment, Lee Castle, Frank’s bandleader, interrupted Kissinger. He said ‘Tom did you hear about Tony from Milwaukee? The feds busted him, He’s doing two years in the joint now,’” adds Dreesen. “I’m talking to Henry Kissinger! All the years of handling hecklers I didn’t even know what to say. Kissinger’s looking at me like I’m Al Capone and I said ‘You know how the feds are.’

“I turn around and Frank’s talking to Trump, who was just a real estate developer at that time,” Dreesen concludes. “I went up to Lee and said, ‘Who the hell are you talking about?’ He said ‘The guy who handled the Italian American fest in Milwaukee every year’. I said ‘This is why everyone thinks all Italians are in the Mafia.’”

To hear the rest of Dreesen’s extensive interview, along with 17 other episodes with celebrities and conservative commentary, visit the official Man Up Show page. To learn more about Tom Dreesen, his schedule of shows and motivational speeches, visit www.tomdreesen.com. 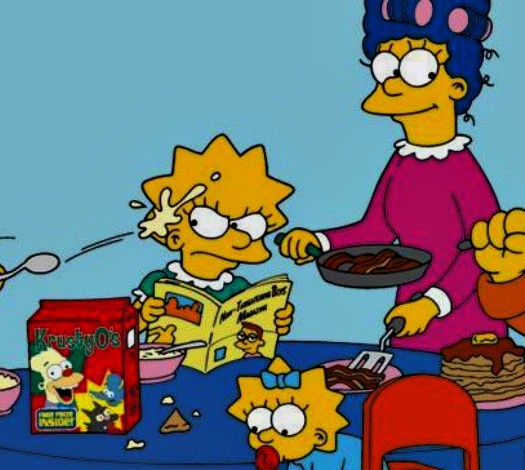 How to Make the Most of Your Kids’ Screen Time 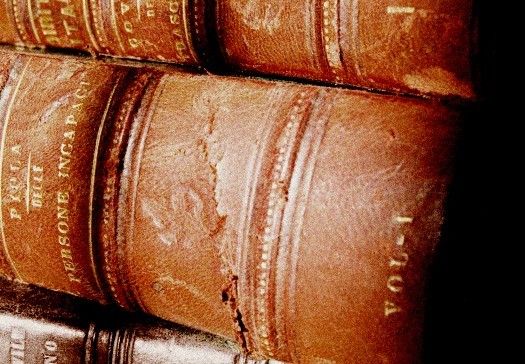