Why It’s Time for David Letterman to Leave Late Night

Why It’s Time for David Letterman to Leave Late Night

Johnny Carson left late night television on his own terms, at or near the top of his game.

Jay Leno’s exit from “The Tonight Show” earlier this year happened without his direct consent, but he, too, left the TV landscape as a ratings king.

David Letterman’s audience isn’t as broad as before, but there’s another reason it’s time for him to exit, stage right. He no longer connects with the country at large. His 2015 exit, to make way for Stephen Colbert, can’t come soon enough.

In recent years Letterman’s “Late Show” became another left-leaning talk fest. The host, like most of his peers, started pulling his comic punches once President Barack Obama took the oath of office in 2009.

Did his ratings slide mirror his shift to the left? Hard to say for certain. It couldn’t have helped, given how Leno kept on mocking the president, as Leno did all previous politicians, and started pulling away from his longtime rival.

What’s obvious is that Letterman’s monologues no longer reflect the political nation at large. On Monday, hours before President Obama faced a GOP tsunami, Letterman let loose with this statement.

It’s not a joke but a statement, and it’s both misleading and partisan. Oil prices have been sky high for the bulk of Obama’s presidency. Those unemployment figures don’t reflect the record level of Americans simply dropping out of the work force. And while the stock market remains robust, the inequality issues that Obama vowed to conquer have only gotten worse on his watch.

Folks like Colbert and Jon Stewart can get away with such blind partisanship. They toil away for a smaller network and attract a niche crowd.

“The Late Show” remains a mainstream program that targets the masses. That requires a more balanced presentation, something Letterman is less and less willing to deliver.

Letterman’s legacy, and greatness, is secure. Still, his exit is overdue.

DID YOU KNOW: “The David Letterman Show” began – and ended – in 1981. The morning show proved a ratings disaster, but it paved the way for the host’s next gig, the game-changing “Late Night with David Letterman.” 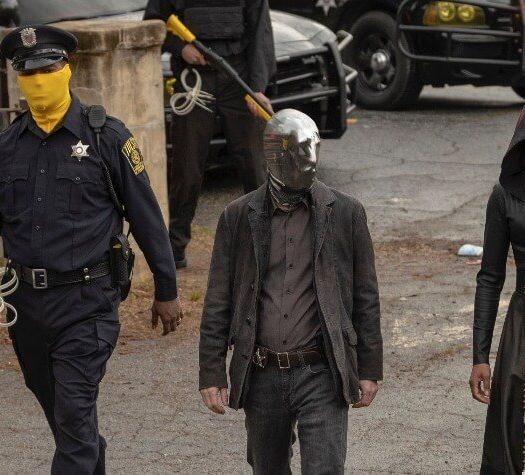 How Netflix and Fellow Streamers Made HBO Irrevelant

Read More
How Netflix and Fellow Streamers Made HBO Irrevelant 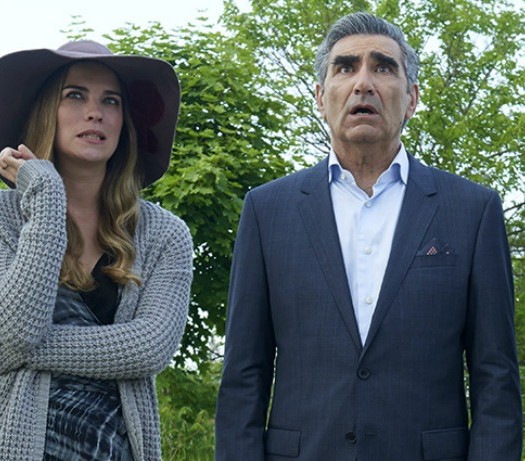 Why You Must Watch ‘Schitt’s Creek’

Read More
Why You Must Watch ‘Schitt’s Creek’