The cagey filmmaker wants storytelling to trump activism, and it shows in his feature films.

Ted Balaker’s most recent film could be described as a “message” movie.

That’s not the way he envisioned it.

Balaker says that approach honors the story while letting audiences ponder the big picture. It’s also how he ducks the label of an ideological filmmaker. He cares more about characters, scripts and drama than partisan score keeping.

Balaker discussed his unique approach to filmmaking, why the story behind his 2016 documentary “Can We Take a Joke?” is far from over and much more on the latest HiT ‘cast.

Here’s the op-ed referenced during the interview from comedian Nimesh Patel, who got booted off of a campus for telling a “wrong” woke joke. 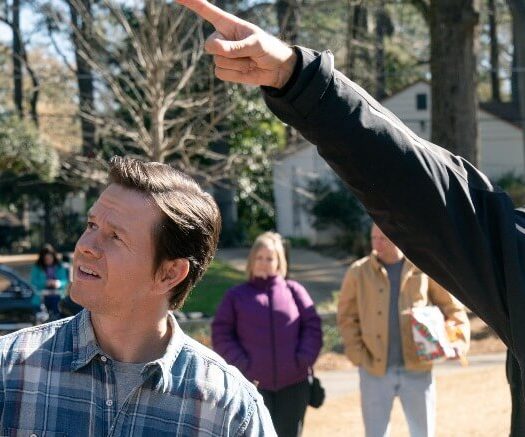 Read More
Why Faith Gets a Close-Up in ‘Instant Family’ 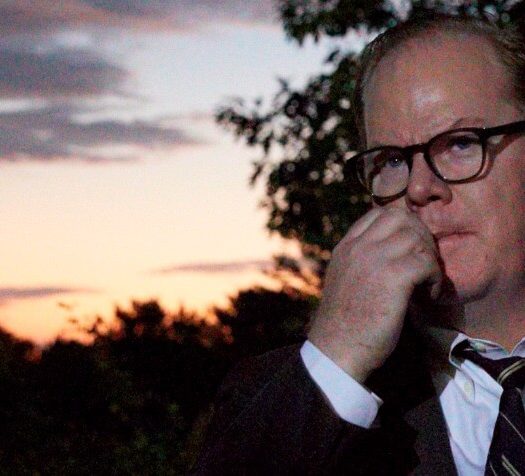 Here’s What Jim Gaffigan Credits for His 30-Year Career