“Suicide Squad” hits theaters weighed down with the one thing no summer blockbuster wants - bad press.

The film, from “End of Watch” writer/director David Ayer, is a look at the creation of Task Force X – a suicide squad of criminals and killers put together by Amanda Waller (Viola Davis) to combat evil meta humans in the wake of Superman’s death.

“Suicide Squad” is certainly not perfect. Any $175 million film handed over to a writer/director with a distinct and sometimes divisive vision can’t be.

Warner Bros. has been described as “filmmaker driven” in their approach to DC product. Marvel movies, by comparison, keep things tonally similar and broadly appealing. Surprises are in short order.

The system has worked for Marvel. Their latest release, “Captain America: Civil War,” made more than $1 billion worldwide.

Even those who call “Man of Steel,” “Batman v Superman” and now “Suicide Squad” as failures can’t deny they have tried new things in the world of comic book movies. Handing “Suicide Squad” to a strong voice like Ayer is a bold move when hundreds of millions of dollars are on the line.

However, once reporters smells blood, they start swarming.

On top of bad reviews for “Squad,” there are rumors of a troubled production. It’s all denied by the makers, and the studio and actors seem more than enthusiastic promoting the film.

Bad press is like a snowball rolling down a hill. It’s damn near impossible to stop once it’s started.

Despite the bad word around “Suicide Squad,” it turns out to be an imperfect, but lovable ball of manic energy. The film needed to introduce its team of misfit characters, most of whom will presumably live on to fight another day in future DC films. While there’s one or two too many characters, “Suicide Squad’s” greatest charm is its cast of villains.

From Will Smith’s Deadshot to Jai Courtney’s Captain Boomerang, everyone breathes a refreshing life into their individual characters. They’re all given moments to shine, both dramatic and comedic – and it mostly all works to great effect.

The two standouts, of course, are Margot Robbie and Jared Leto as Harley Quinn and The Joker. Seeing the two feed off of each other’s craziness is enough to make you yearn for a solo outing led by the two psychos.

The squad in “Squad” works, and that’s the most important thing. Ayer knows how to work with a big cast and create a camaraderie that registers on screen. These characters feel real and rise above the film’s smaller faults.

What “Suicide Squad” mainly suffers from is CGI overload. Despite Ayer’s past work in smaller, grittier entertainment, this is another end of the world/ cartoon extravaganza. It’s getting tiring, especially after seeing the same thing weigh down “Batman v Superman.”

More is not always better.

Sometimes we want contained, simple stories over effects driven, end of the world cliches we get. Hopefully, Ayer can move beyond that template in future sequels and make things more in line with his past intimate, character-driven stories. Why? These characters rock.

As a DC film, “Suicide Squad” succeeds. Background characters like Batman, The Flash, and Joker all help to suggest a sense of a living, breathing world much darker than what Marvel has to offer.

DC films strive for independence, and they mostly succeed despite the naysayers. “Suicide Squad” is the best of the bunch. It’s an original, head trip of a movie.

Ayer directs with a rock and roll energy that helps to make everything entertaining, wild, and kinetic. Through bad spots and good, “Suicide Squad” boasts a distinct voice leading the charge and an energy that keeps things fresh and interesting. 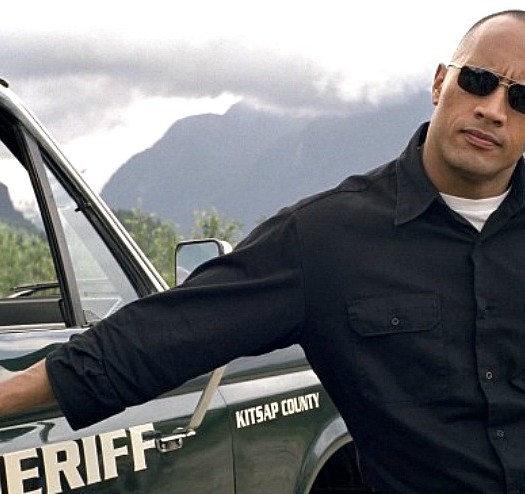 7 Actors Who Crush It on Social Media

Read More
7 Actors Who Crush It on Social Media 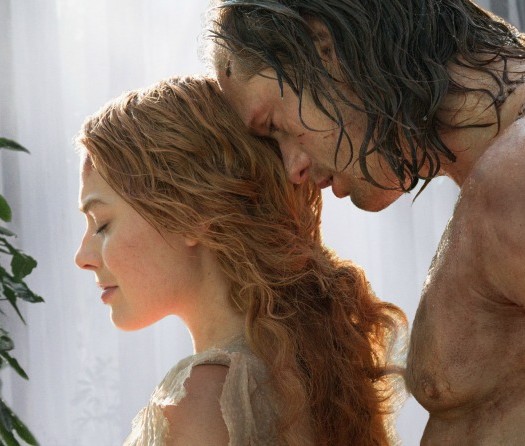 PC Tarzan and the Post-Postmodern Male