British actor Stephen Fry has had enough of speech codes, trigger warnings and college "snowflakes" who refuse to hear an opposing thought.

But Fry will feel heat for his latest interview, one where he slams social justice warriors who traffic in free speech clampdowns?

Fry riffed on a number of topics, including his love for America despite its religious bent. The heart of the interview happens later, when Rubin presses him on one of his previous film roles.

Rubin noted that Fry appeared in “V for Vendetta [Blu-ray]

,” the 2005 movie where the “authoritarian right” came after free speech. But, looking at western culture today, Rubin noted it’s the “regressive Left” that’s coming for the words we say.

“We fear that it’s going to happen more and more because America leads and Britain follows in all kinds of ways,” Fry says. “It’s started to happen in Britain with the attempted removal of statues of people who are considered unlikable … they’ve become in a very ‘1984’ way ‘unpersons.'”

Fry then roasts the west’s child-like status, from the superhero films we line up for to the sugary drinks we quaff down. He ties that directly to college students who recoil at the thought of an opposing thought.

“There is deep infantilism in the culture … they can’t bear complexity. The idea that things aren’t easy to understand … you have to think, there are gradations. No one wants that. They want to be told.”

Some colleges refuse to stage certain classic productions now, Fry says, due to their violent content. The very presence of a rape scene, or conversation about sexual assault, can be enough to nix a show.

“The word rape now is considered rape,” he says. “They’re terrible things and they have to be thought about clearly. But if you say you can’t watch this play … you can’t read ‘Macbeth’ because it’s got children being killed in it. You might trigger something when you were young that upset you once. Because uncle touched you in a nasty place. I’m sorry. It’s a great shame. We’re all very sorry that uncle touched you in that nasty place. You get some of my sympathy. But your self pity gets none of my sympathy. Because self pity is the ugliest emotion in humanity. Get rid of it. No one is gonna like you if you feel sorry for yourself … grow up.”

And let the social media fallout begin. But will Fry apologize, backpedal or otherwise kowtow to the same forces he smashed during this interview? 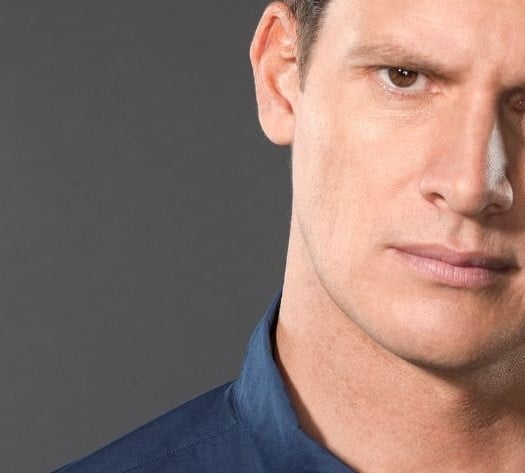 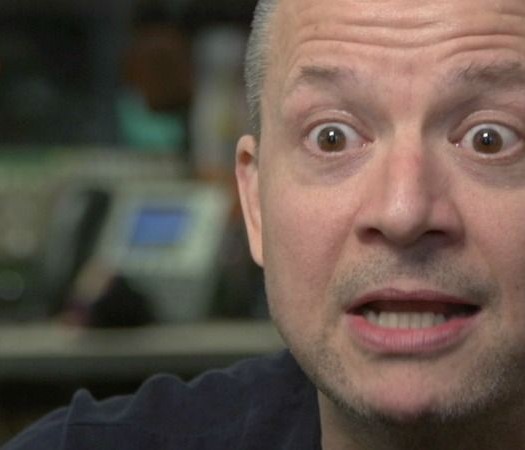