Of all the celebrity praise heaped upon then-Sen. Barack Obama back in 2008 one comment stood out.

Director Spike Lee didn’t just applaud Obama during an appearance on MSNBC’s “Morning Joe” program. The “Do the Right Thing” auteur suggested an Obama presidency would be a major historical milestone.

“You have B.B.: Before Barack and A.B.: After Barack Obama,” Lee said. “And I think this thing is, predeortained or whatever you want to call it. I’m not gonna say that it’s God. But this is not a mistake this is happening now. I don’t think it’s a mistake it’s happening, that he’s here when this country is at its lowest in many, many years.”

That was 2008. This weekend, Lee’s newest “joint,” “Chi-Raq” hits theaters. It’s a battle cry against the gun violence engulfing Chicago, but it’s much more than that.

The sexually charged satire updates the classic Greek tale “Lysistrata” for today’s world. A fed-up Chicago woman (Teyonah Parris) decides to go on a sex strike to convince her thug beau (Nick Cannon) to put his guns down for good.

The movie doubles as a hard-left op-ed, blasting the current state of American in nearly every scene. In a land where so-called mass incarcerations exist and the economy deprives young black males of alternatives to gang life, it’s no wonder gun violence has taken root, we’re told.

ALSO CHECK OUT: ‘SNL’ on Obama: Too Little, Too Late

American in 2015 has “abandoned the poor,” according to a rant by John Cusack’s priest figure, given an enormous soap box in the film. Cusack’s character decries imprisoning young black males as “the new Jim Crow,” and adds it’s easier to get a gun than a computer in modern America.

These aren’t complaints specific to Chicago, dubbed Chi-Raq in the film. It’s America in the Age of Obama.

In short, ” Before Barack and A.B.: After Barack Obama” looks pretty much the same according to Lee’s blistering film.

Lee, who co-wrote “Chi-Raq” with Kevin Willimott (“C.S.A. The Confederate States of America”), doesn’t come out and directly blame Obama at any point in the movie. The message comes through all the same. 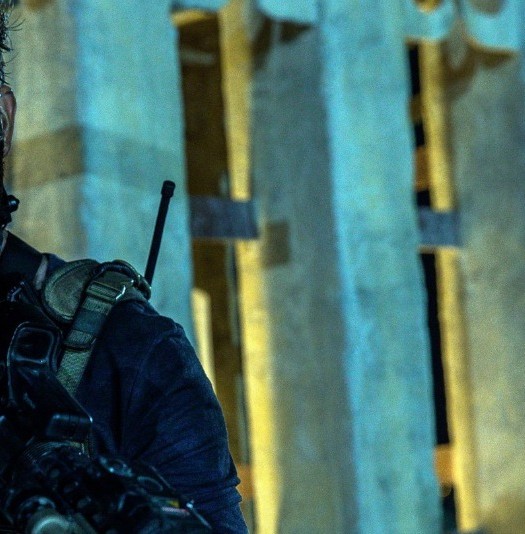 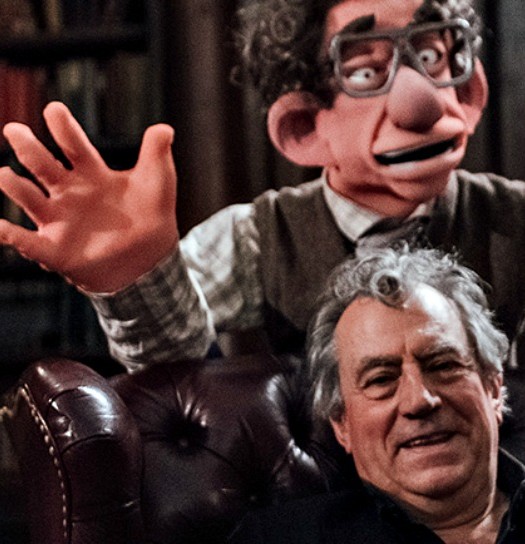