Turns out we do need another 'Spider-Man' movie after all.

The latest Spider-Man reboot feels like “The Greatest American Hero: The Motion Picture.”

The ’80s TV caper followed a superhero who couldn’t fly straight but still saved the day. The hero in “Spider-Man: Homecoming” can spin a web, any size, but he’s lost when it comes to the nuances of crime fighting.

Believe it or not.

It leads to more laughs than most big-screen comedies and a genuine sense of purpose. Turns out we do need another Spider-Man film, so long as it’s handled with as much humor as “Homecoming” delivers.

Too bad the film stumbles when it’s time to fight the villain du jour.

Tom Holland is Peter Parker, that kid with the radioactive spider blood coursing through his veins. He’s just as, “aw, shucks” humble as in his 2016 debut via “Captain America: Civil War.”

In fact, “Homecoming” opens with Peter’s video diary of that film’s epic fight scene. That’s such a clever way to introduce the new Web Slinger you’ll gawk at its ingenuity.

The film’s vibrant sense of humor is just warming up.

Peter has everything you need to be a full-time crime fighter. He just needs some seasoning. But can he handle a new menace brought to life by Michael Keaton before his education is complete?

“Spider-Man: Homecoming” is a top-flight comedy that stalls whenever the villain enters the frame. Seems impossible when that villain looks like an older, wiser Bruce Wayne, right?

Once again, a superhero film can’t deliver a villain for the ages. Keaton’s character, a vengeful construction boss who becomes The Vulture, never demands our attention. And, like poor Willem Dafoe in the 2002 “Spider-Man,” he’s hidden behind a villainous mask for much of the movie.

The Vulture’s backstory underwhelms just like his costume. He’s a working stiff who gets shafted by government bureaucracy. So he fights back, embracing a bloodthirsty persona along the way. That’s a stretch even for a comic book adventure. 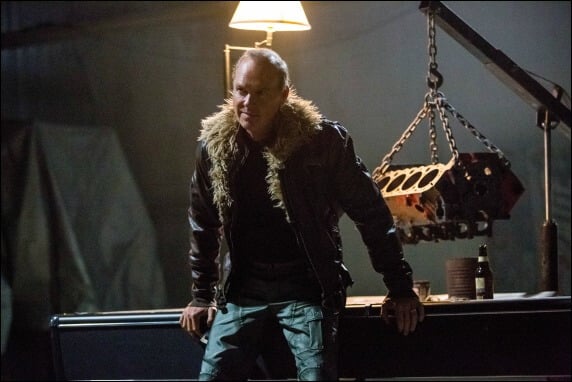 The great Michael Keaton is given little to do as The Vulture in “Spider-Man: Homecoming.”

Let’s talk about “Homecoming’s” color-blind casting. The new film offers up an aggressive brand of diversity, giving nearly every secondary character to a person of color. That’s smart given the story’s Queens setting. It still comes across as manufactured, a chance to appease social critics deriding Hollywood’s diversity woes.

There’s no quibbling about the new fella under the red and blue tights.

Holland is so refreshing as Peter Parker thoughts of his predecessors quickly fade to black. At 21, he’s more authentically young than even the baby-faced Tobey Maguire, fitting in effortlessly in the movie’s high school sequences.

FAST FACT: Tom Holland survived a grueling audition process to play the new Spider-Man, coming out on top of 1,500 fellow actors hungry for the role.

The film’s wicked humor flashes throughout the story. We see dry instructional videos from Captain America himself (Chris Evans). The old-school “Spider-Man” theme song from the ’60s cartoon gets cleverly inserted into the film’s opening moments.

And any time Downey’s Tony Stark appears the laughs will follow.

“Homecoming” even nails what it’s like to be young, in love and empowered by a radioactive spider. You’d wear your superhero costume to a teen party, too, if you were trying to impress your crush. It’s a shame Holland and Harrier have so little chemistry, though.

It’s too late to complain that Aunt May 3.0 (Marisa Tomei) doesn’t fit the character’s comic book description. Still, her interplay with Holland is one of the film’s sublime perks.

We’ve already watched two excellent web slinger films (“Spider-Man” and “Spider-Man 2”). The 2012 reboot featured a top-notch hero (thanks, Andrew Garfield) and some stirring action. Which leaves the question: why bother with yet another reboot?

Yet the more complete answer is even more obvious. The Marvel Cinematic Universe is on a roll, and Spidey remains an integral part of that realm. You never leave a man behind, let alone one with so much pop culture history.

Voila, yet another Spider-Man film. And a darn good one at that.

“Homecoming” still lacks the slam-bang action of recent Marvel hits. There’s no set piece you’ll watch over and again once the movie hits home video. It remains a shrewd way to bring the character back into vogue, hitting our funny bone so hard we forgive the project’s corporate necessity.

HiT or Miss: “Spider-Man: Homecoming” has humor, heart and a vlllain as forgettable as “Elektra,” “Supergirl” or “Catwoman.” 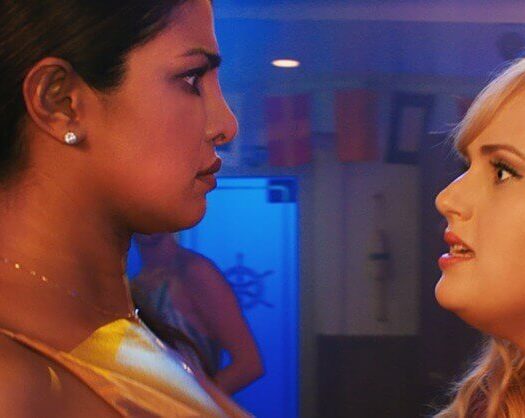 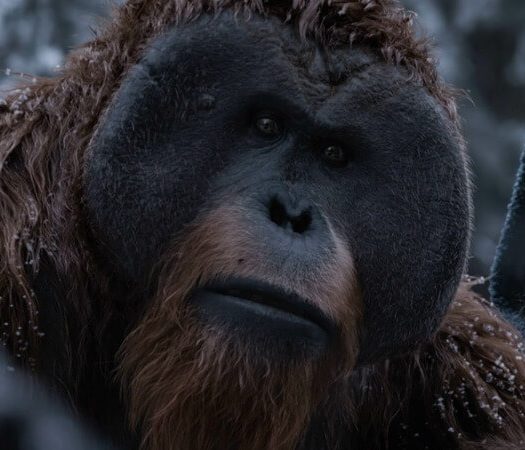 Read More
This Slick, Ambitious ‘War’ Hates Humans Too Much