When it comes to conservative films critics, it’s a matter of quality over quantity. 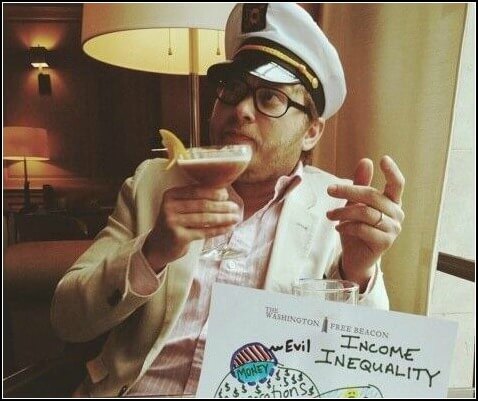 That’s more or less it (not including this critic/podcaster). The vast majority of film critics either lean left or are aggressively progressive.

And when you read their work it often shows.

These days, liberal film critics can’t help but inject their ideology into their reviews, even for sites with no overt partisan position.

Good thing the aforementioned conservatives produce outstanding content. That’s certainly true for Bunch, who recently shared his views on film criticism and much more for the Hollywood In Toto podcast.

Bunch reviews films for The Washington Free Beacon, where he serves as an executive editor on the site. He also contributes to the Free Beacon’s Editor’s Blog. If you’d like to hear more of his work, check out the Substandard podcast.

He’s both droll and snarky on Twitter, too. Well worth following for any film fan or righteous conservative. 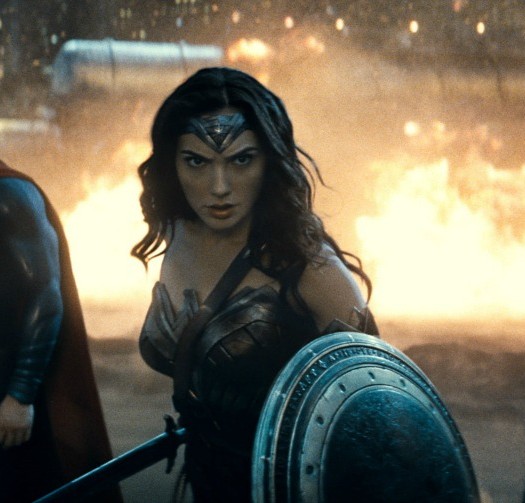 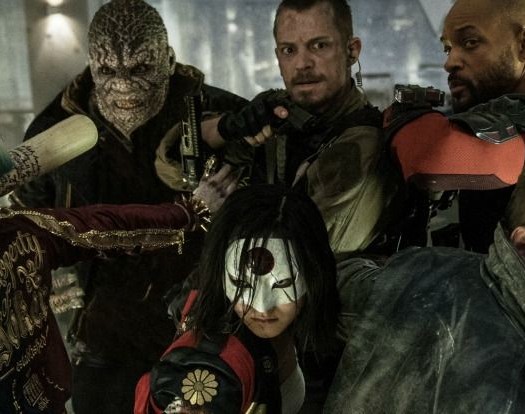