It's a bird! It's a plane! No, it's just a fun, frothy superhero romp ... and there's little wrong with that.

You know the type. “The Dark Knight” trilogy. “Man of Steel.” The unwatchable “Suicide Squad.” They pretended superhero movies were just for grown-ups. Dour, pessimistic grown-ups, to be precise.

Yes, Christopher Nolan’s Bat trilogy is near genius, but it’s hardly catnip to the pre-teen set.

“Shazam” shakes the DC Comics Etch-a-Sketch. Hard. This origin tale is a certified hoot with super powers thrown in for good measure. It’s hard to imagine any child not getting swept away by its goofy appeal.

There are exceptions, though.

Hardscrabble foster kid Billy Batson (Asher Angel) lands in a new home with some promise. He quickly bonds with his new step brother (Jack Dylan Grazer), a lad who requires crutches to get from place to place.

When Billy sticks up for the disabled boy it draws the attention of a wizard (Djimon Hounsou) eager to bestow powers on a worthy soul. That one act of heroism qualifies, apparently. Now, when Billy shouts, “Shazam!” he becomes a super-powered adult.

Silly? You betcha. This is comic book stuff, don’t you know? But the story has to start somewhere, and there’s not a molecule of grit to be found.

RELATED: Batman at 80: Why the Dark Knight Endures

Shazam (played by a whimsical Zachary Levi) acts like a kid despite his size and strength. Cue the “Big” like gags and, “isn’t this cool … and THIS!” moments. They’re adorable, the lot of them, and “Shazam” is finding its groove.

Superhero films still need a baddie, though. So Mark Strong enters the frame, eager to snuff out Shazam before he can truly realize his super potential.

It’s Strong’s addition that brings the most curious hiccup to “Shazam.” Films always have to show the evil doer doing evil. Here, that evokes frightening visuals that could scare the wee ones right out of their seats.

Why? It’s a tone deaf addition to an adorable movie. What were they thinking?

In this EXCLUSIVE clip from @ShazamMovie, Billy realizes that being a superhero isn’t as easy.

Catch the film in theaters on April 5. 🍿🎥 pic.twitter.com/Eq6hOhkBzt

Beyond that blemish, “Shazam” boasts a shaggy dog appeal that’s hard to hold a grudge against. Levi is winning every step of the way, and his large foster family is just as endearing. So why is the third act such a slog?

Yes, we need action in a superhero movie, and some of the kinetic beats here fit the bill. Too bad the finale goes on, and on, and there’s little in the way of organic storytelling to embrace. It makes you pine for the Russo brothers, the wizards who make every fight scene in the MCU pop right off the screen, no 3D glasses needed.

In “Shazam,” you’ll want the action to wrap up ASAP. Once it does, though, you’re left with a thin but pleasing story you’ll forget on the way to your car. That’s … just fine. “Shazam” brings the laughs and escapism without reservation.

Once upon a time superhero films aimed for that and little else.

HiT or Miss: “Shazam” isn’t a groundbreaking film by any stretch. It also disintegrates upon closer inspection. That doesn’t stop it from being a good-natured thrill ride. 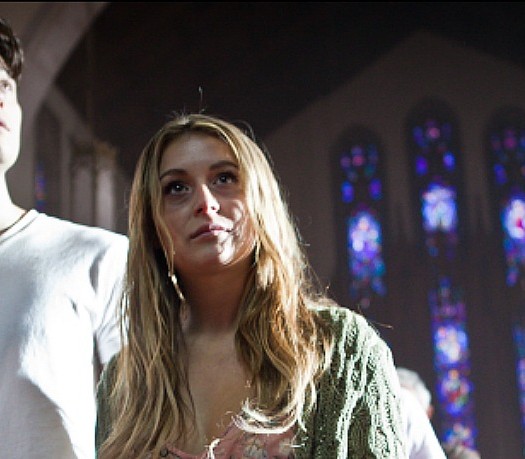 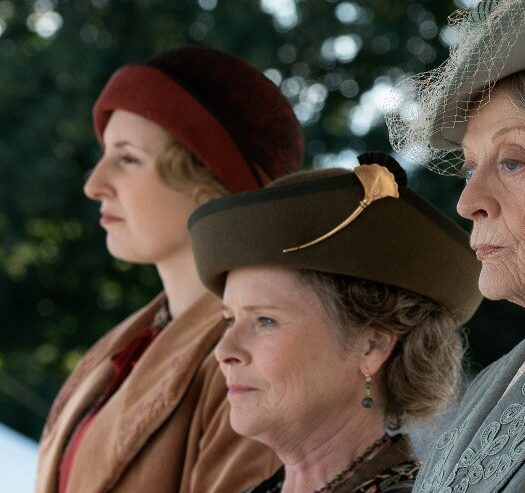