Russell Brand has painted himself into a professional and ideological corner.

He’s a comic who applauds socialism but lives like a one percenter. He arrives for an interview with The Financial Times in a chauffeur-driven limousine in order to bash capitalism and talk up wealth distribution. He married one of the biggest pop stars on the planet in a lavish wedding most people couldn’t afford.

And he wants to use the press to spread his “spread the wealth” message but doesn’t take kindly to critical questions.

He also continues to work as a stand-up comic, witness his recent EPIX special “Russell Brand: Messiah Complex.” Yet he says he’s done with acting, leaving the ghastly 2013 film “Paradise” as his cinematic swan song.

Brand’s latest incident involved a tough but fair question from a British reporter regarding the price of his London digs. That changed Brand’s demeanor noticeably. Suddenly, he was in full lecture mode, unwilling to answer a question he simply must have known was coming sooner or later.

Brand appears unable or unwilling to defend a lifestyle that runs counter to every syllable he says.

DID YOU KNOW: Russell Brand attended London’s Royal Academy of Dramatic Arts and Drama Centre London but got kicked out for using drug and alcohol. 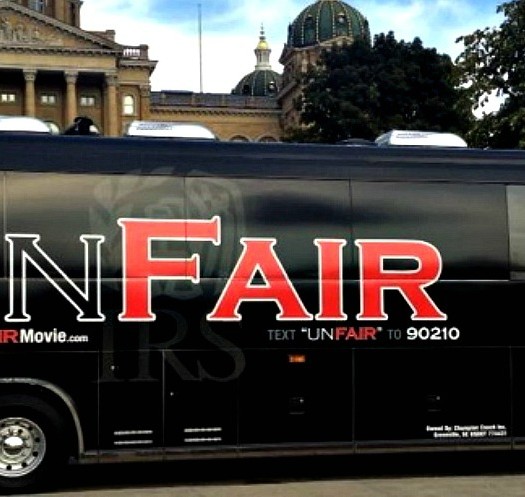 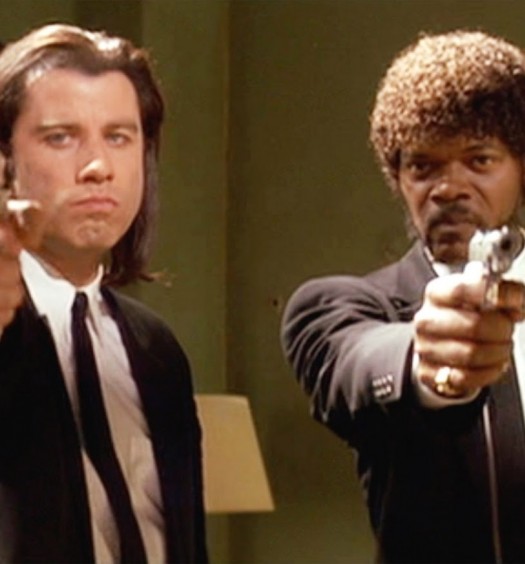