Spike Lee returns to form while bringing his worst instincts with him, while 'The Meg' is precisely what you expected ... and less.

At his best, Spike Lee jams the screen with images that make the frame shimmer.

He hasn’t been “at his best” in some time. Ages, really.

For every “Do the Right Thing” and “Inside Man” we get clunkers like “Crooklyn,” “Chi-Raq: and the unwatchable “Da Sweet Blood of Jesus.” 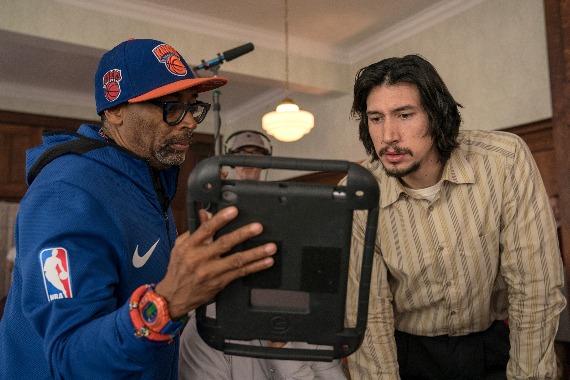 “BlacKkKlansman” makes you remember how good Lee can be. It’s also a crash course in his unchecked hubris. Like overrated auteur Quentin Tarantino, Lee can’t reign himself in. Two scenes in the fact-based “BlacKkKlansman” extend far beyond their dramatic use.

To settle ideological scores, rile up the audience or scatter talking points across the theater. That spirit engulfs the film’s coda, a surly assault on both Trump and race relations circa 2018.

John David Washington, son of Denzel, stars as the first black police officer in Colorado Springs, Colo. Washington’s Ron Stallworth isn’t willing to push a few papers around the precinct’s all-white office. He dives in with both feet and his sizable afro.

How? By infiltrating the local KKK.

He wins the chapter leader’s trust over on the phone, but that sets a face to face meeting in motion. The second part of his charade requires a fellow officer (Adam Driver) to be the “face” of a new KKK recruit.

FAST FACT: The real Ron Stallworth approved of Lee turning his remarkable story into an attack on President Donald Trump. “It is masterful connecting that thread — and I applaud him for it.”

Driver’s character, who is Jewish, must keep up his hateful shtick up at all times lest he run afoul of his new, heavily armed “friends.” That pose forces him to consider his own cultural roots. On that level alone Driver more intriguing that the film’s hero. Washington doesn’t have a fraction of his father’s screen charisma, but he shows promise here all the same.

So far, so compelling, even if Lee spends far too much time on an early speech by a black radical (a hypnotic Corey Hawkins).

The script, credited to four scribes including Lee, mostly restrains itself from those “hey, here’s our commentary on life in America today” moments. It goes there all the same, most nauseatingly with a variation on this racism talking point.

“One day you’ll get somebody in the White House that embodies [racism],” an officer tells Ron.

“Coming from a black man it’s pretty naive,” he’s told. If you miss the target of that clunky exchange just wait. Lee is just warming up his Trump Derangement engine.

Lee understands the power of this story shouldn’t be diluted by one too many speeches. So he sticks to the narrative, gently mocking the KKK members all the while.

The director maintains his hold on the material even during an extended cameo by far-left activist Harry Belafonte. The veteran star may spout utter nonsense off-screen, but here his physical presence and gravelly voice are nothing short of enthralling.

Of course there’s a love story afoot, too, one way “BlacKkKlansman” diverts from the true story.

Patrice (Laura Harrier) is straight out of Central Casting, an angry black radical with shockingly little depth. The only possible dimension here is how she can’t take a breath without getting political, much like many members of the modern Left.

Lee’s soundtracks are usually eclectic, raw or filled with unexpected notes. He opts for a more  traditional sound bed this time around, including pop ditties we’ve heard plenty of times in other films.

The movie’s dramatic elements wrap in a satisfying fashion, but Lee isn’t sure how to end his own film. So we’re treated to a glib “gotcha” moment that beggars belief and an equally pat romantic resolution.

Then Lee uncorks his haymaker.

He rounds up footage from the 2017 White Supremacy march in Charlottesville which left one woman dead. We see selectively edited footage of President Trump discussing the violence, leaving out his clear denunciation of the hate on display.

The footage suggests how little progress we’ve made on race relations. It’s a foolish sentiment debunked over and again in 2018. Just ask Roseanne Barr or former Papa John’s CEO

The mere hint of racism is enough to end a person’s career. That wasn’t the case during the 1970s when Ron Stallworth was making history.

We’ve come a long way, but Lee refuses to acknowledge it. That pose damages his unexpected, but welcome, comeback.

HiT or Miss: Spike Lee is back … both the artistically revelant storyteller and the hard-left polemicist who can’t help but stuff his messages down our throats.

Along comes “The Meg,” a movie with dialogue so scary you’ll scream your head off. We’re exaggerating, but only slightly.

Jason Statham saves the day again … and again … in the new shark-infested feature ‘The Meg.’

Sharks fascinate us, even when the arrive with the phrase “nado” attached. If only “The Meg” trusted its own instincts.

Statham stars as Jonas, an elite diver who quit the business after an underwater tragedy. He took the blame for his colleagues’ deaths and decided he’d rather drown himself in beer instead.

Naturally, when an undersea expedition financed by a quirky millionaire (Rainn Wilson) goes south guess who they call? If you said the bald headed gent from “Snatch” give yourself a gold star.

It seems the explorers in question sliced through a geothermal layer under the sea. That released a massive shark thought to be long extinct.

The megalodon, or Meg to its friends.

From there it’s a series of stirring action sequences, ridiculous bravery and romantic interludes so clunky they couldn’t find their way into a “Porky’s” reboot.

The film insists on pairing Statham with a character played by Bingbing Li. Her inner strength collapses only when faced with a shirtless Statham. There’s great on-screen chemistry and then there’s moments where you wish the key players just shook hands and ran in the opposite direction.

Guess which one plays out here?

“The Meg” also insists on mourning the dead as if this were an Oscar-bait drama. It’s almost obsessed with taking a knee for these fallen characters. In a breezy, dopey summer extravaganza, why bother?

We’ve learned to swallow plenty of chum if we get some first-rate thrills. And “The Meg” delivers, what with the stark visuals, like the sight of a gargantuan shark swimming under unsuspecting beach goers.

It’s simple and brilliant all at once, and Turteltaub can’t help but fall back on that gimmick. Smart move.

Naturally the film demonizes the cast’s resident entrepreneur. Then again, in a movie rife with hackneyed storylines, what’s one more cliche?

HiT or Miss: It’s big, dumb and chock full of summertime fun (when it isn’t attempting to do anything but scare us silly). 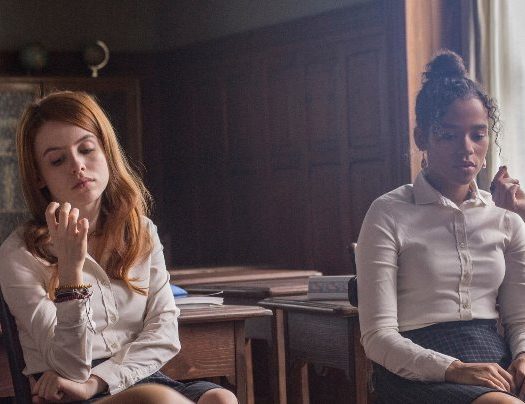 Read More
Why ‘Down a Dark Hall’ Is a Certified Dud 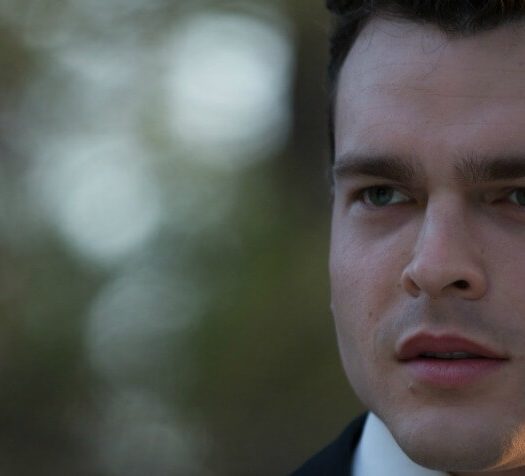