HiT Review: ‘How the Grinch Stole Christmas! The Musical’

HiT Review: ‘How the Grinch Stole Christmas! The Musical’

Who's a bigger thief than the title character in "Dr. Seuss' How the Grinch Stole Christmas! The Musical?" Why Cindy-Lou Who .... that's who.

The musical, playing at The Buell Theatre in Denver through Dec. 28, features that sour fella who sprang from Dr. Seuss’ imagination. On stage, the Grinch doesn’t disappoint. But it’s how the musical expands the role of Cindy-Lou Who, and what pint-sized actress Raleigh Shuck does with it, that’s a scene-swiping treat.

The show isn’t a seasonal classic like Dr. Seuss’ book or the 1966 television special of the same name. You can feel how that simple story line is expanded for a theatrical setting, and the strain shows, The lack of a show-stopping number beyond the classic “Grinch” ditties also hurts.

Still, the Christmas spirit blossoms at just the right time, and the whimsical backdrop makes it appropriate for all ages – assuming a random burp or fart won’t scare parents away.

The story, for anyone disconnected from pop culture for the last 50 years, follows a miserly Grinch (Stefan Karl) who hates Christmas so much he plots to stop it from coming to a town full of peaceful holiday lovers.

Yes, Whoville teems with yuletide cheer once more, and while the citizens’ costumes are wonderfully conceived their unique body shapes just look lumpy on stage. The Grinch, on the other hand, is a expertly combination of fur, rubber and an uninhibited stage actor.

That ol’ Grinch forces his poor sidekick Max (Andreas Wyder) to aid his plan to prevent Christmas from coming one cold, cold year.

“The Grinch” unfolds with narration by an older, wise Max (Bob Lauder), who belts out a killer rendition of “You’re a Mean One, Mr. Grinch.” The musical’s first half – there is no intermission in the show’s 90-odd minute running time – has a hard time gaining our affection. The Whoville types are too bland, even a clueless grandpa who confuses the reasons for the season.

When the Grinch starts a-stealing the story finds its footing. And, as soon as lil’ Cindy-Lou Who meets our furry foe, the musical’s heart grows three times its normal size. Young Shuck isn’t just cute in a part that is adorable to its core. She boasts a fine singing voice and a way to melt not just the Grinch’s icy heart.

Karl’s Grinch, aided by that fabulous costume, is so good at being bad he fits right in with a culture that celebrates antiheroes. And the marvelous sets, borrowing some of Dr. Seuss’ iconic artwork, captures the spirit of the author’s famous creation. That makes for an imperfect, but perfectly welcome, present for theater goers.

Note: A separate company of “Dr. Seuss’ How the Grinch Stole Christmas! The Musical” players is performing at Madison Square Garden through Dec. 28.

DID YOU KNOW: The first time Theodor Geisel used the pseudonym “Seuss” came when he wrote for Dartmouth College’s “Jack O’Lantern” humor magazine. Geisel previously served as the publication’s editor but lost the gig for throwing a party that didn’t abide by the college’s rules. He soon returned under an assumed name. 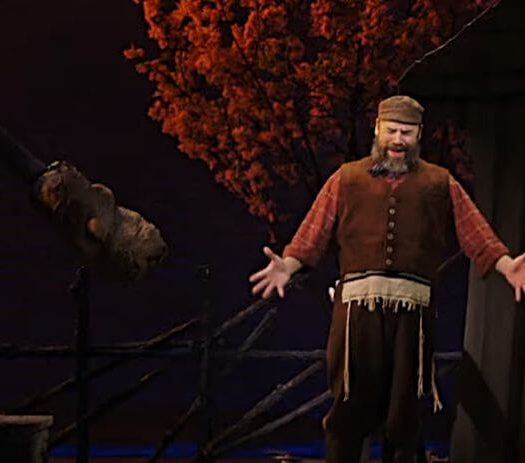 Read More
‘Fiddler: A Miracle of Miracles’ Piles on the Adoration 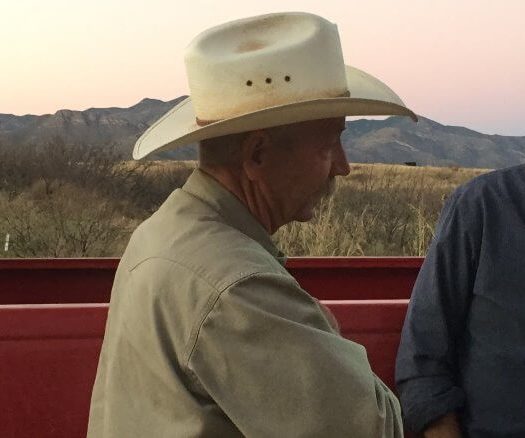