This Japanese horror-comedy might be the most original zombie film to date, but it's still overrated.

Something strange is afoot in the first few minutes of “One Cut of the Dead.”

An uber-low budget crew is shooting a zombie picture. The lead actress can’t muster the necessary fright face. The zombies aren’t as convincingly creepy as usual. And the film’s director is a tad too committed to realism.

“One Cut of the Dead” has only begun to baffle us, but it’s not always worth the effort.

Akiyama Yuzuki’s character needs some help. She’s starring in a zombie movie, but even the sight of her undead beau can’t bring out her acting chops. Her director (Hamatsu Takayuki) is losing his patience, stomping around the set like the auteur he so clearly isn’t.

And then some actual zombies show up. And it only gets more confusing from there.

It’s almost impossible to review “One Cut of the Dead” without spilling the narrative beans. Suffice to say the film veers heavily into satire, poking fun at zombie films, uber-serious stars and everything in between.

Except you have to endure that crazed 37-minute introduction, and that’s no easy feat. It’s holding one rather large secret, but once we learn the truth it explains plenty. It still doesn’t make that one-shot marathon entertaining.

It’s all here, and presented in a humorous, wink-wink tone. It’s hardly a revelation or laugh-out-loud funny until the frantic finale. Then, finally, “One Cut” rises from the grave to be pure pleasure. In between, we’re left with a sweet tribute to guerilla filmmaking, but one hardly worth the film’s overwhelming hype.

FAST FACT: “One Cut of the Dead” looks like a micro-budgeted affair for good reason. The film cost roughly $27,000 (or 3 million Yen) but has made more than 1,000 times that in theaters worldwide.

“One Cut” isn’t an insta-classic, let alone comparable to previous films like “Housebound” and “Shaun of the Dead.” The good cheer papers over plenty of flaws, but some plot contrivances jump out like a 3D effect.

Still, few films evoke the throwback mantra, “The show must go on” with more vigor than “One Cut of the Dead.”

HiT or Miss: “One Cut of the Dead” is wildly original, but that’s where the praise dries up until the blood-soaked third act. 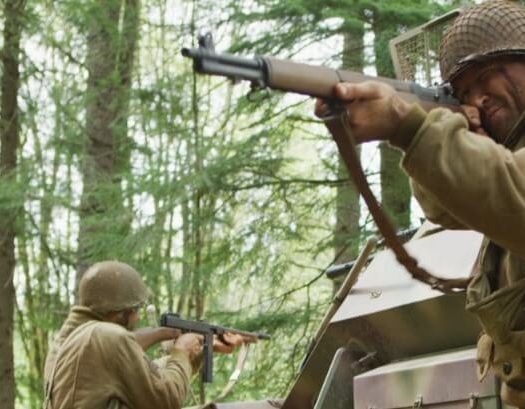 ‘Alone We Fight’ Gets Pinned Down by Dialogue

Read More
‘Alone We Fight’ Gets Pinned Down by Dialogue 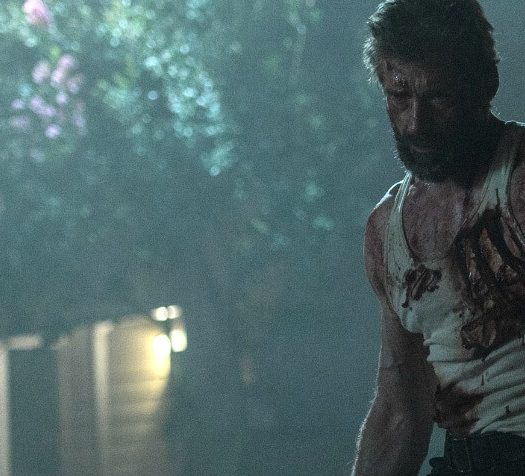 HiT Reviews: ‘Logan,’ ‘Before I Fall’