Meet the woman behind too many funny characters to count. 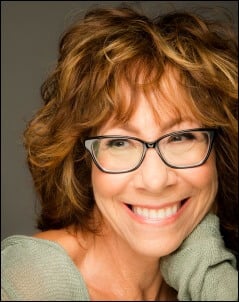 Some screech, “Scott!” just like Sterling did in three “Austin Powers” movies. Others name check her Disney Channel comedies. Others know her voice by heart from shows like Cartoon Network’s “Chowder.”

Now, they might stop her for her Emmy-nominated turns in “Con Man” and “Secs and Exes.”

Yes, the talented comedienne is up for not one but two Emmys Sept. 17. She talked with the HiT ‘cast about that double honor, the moment she realized “Austin Powers” was a pop culture phenomena and much more.

Episode 40 offers a bonus interview. Director Doug Nichol walked into a typewriter repair store six years ago. He marveled at the family behind the shop and vowed to capture their trade in a short video.

Check out both the film’s trailer, below, and the official HiT review. 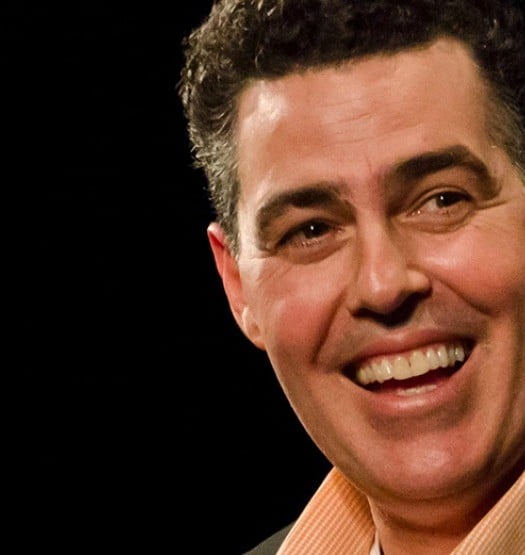 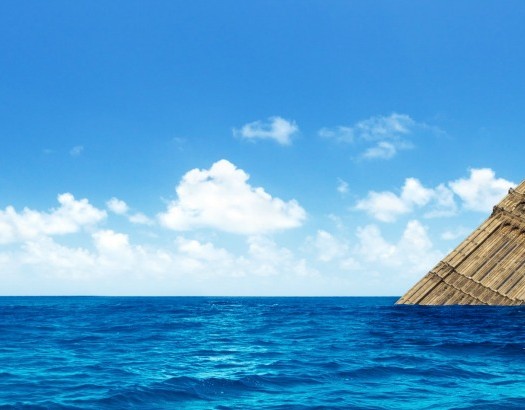