Love movies but loathe the mainstream press' coverage of Hollywood. We may have the podcast for you.

In podcast years, the Midnight Movie Cowboys is practically ancient.

Yes, the show’s first episode aired in 2010, but that’s a lifetime ago in this constantly evolving medium. And there’s a good reason MMC are still behind the mic.

The podcast’s eclectic blend of humor, movie lore and observation makes each show something special. And yes, their tastes run a little counter to the mainstream.

My chat with co-hosts Hunter Duesing and John Grace (Stuart Baulk couldn’t appear) covered the dawn of the show, the program’s right-of-center spirit and why they love to gang tackle Rob Zombie movies.

Topics referenced in the show: 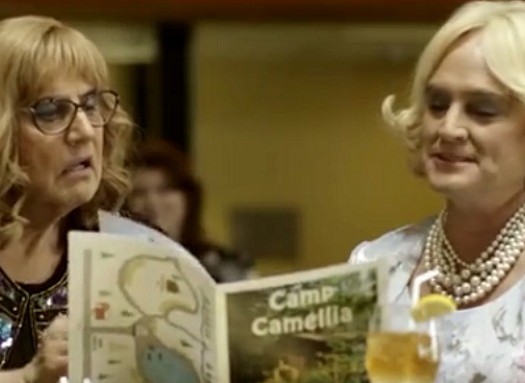 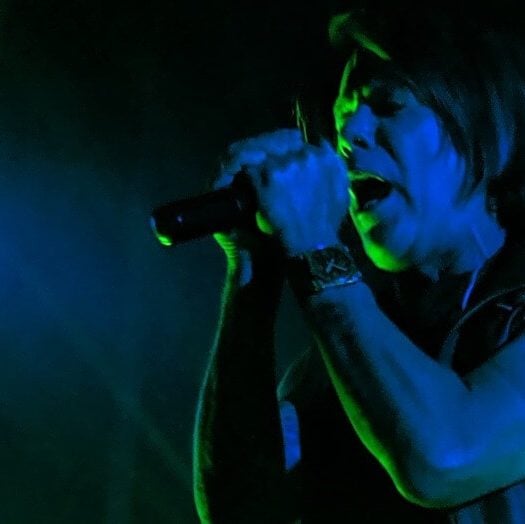