Remember Tuffy Gessling, the rodeo clown who generated national news back in 2013?

Gessling donned a President Barack Obama mask, stuck a broomstick where the sun doesn’t shine and invited a bull to come get him.

He claimed he’s been doing similar gags dressed as U.S. presidents for years. That defense wasn’t enough. His Obama routine led to death threats, a lifetime rodeo ban and near universal condemnation.

“I condemn the actions disrespectful to POTUS” — president of the United States — “the other night … We are better than this,” Tweeted Republican Lt. Gov. Peter Kinder of Missouri.

Today, the hate directed at President Donald Trump is relentless. Trump’s visage is fair game for comics and entertainers alike. The Trump is Hitler argument isn’t voiced by shadowy conspiracy theorists but mainstream voices. Death threats, which can trigger Secret Service actions, are becoming the norm.

And the mainstream media reporters rarely raise a peep over it. No pearl clutching. No hand wringing. Universal condemnation? Hardly. A few smirks from reporters is all we’ve gotten so far.

So when rapper Snoop Dogg released a video in which he points a gun at a clowned-up President Trump the bit generated headlines. MSM outrage? Nope.

Did the rapper lose any gigs, endorsements or record contracts?

Did pundits across the political spectrum declare en masse the stunt offensive or inappropriate?

“Ayo @realDonaldTrump shut your punk a– up talking s–t about my uncle @SnoopDogg before we pimp your wife and make her work for us.”

That March 15 tweet, according to Fox News, has been deleted.

The mainstream press did report, sans outrage, Snoop Dogg’s video escapades. Yet the Bow Wow tweet, which not only targeted Trump but suggested First Lady Melania Trump would become his prostitute, has been mostly ignored by the entertainment press.

The Hollywood Reporter = no coverage

TheWrap.com = One story without a hint of outrage

US Weekly = No coverage

New York Times culture writer Sopan Deb got inspired by the tweet. Here’s what he wrote in response:

The outrage from @BreitbarkNews news is going to be through the woof. https://t.co/9OqILpdLcs

The New York Times’ response to Deb’s tweet is both hilarious and a frameable portrait of media bias.

A few general news sites like The New York Daily News touched on it. The Huffington Post, of all places, offered a rare glimpse of sanity.

What does Melania Trump have to do with this situation? Why bring her name into this? Why reinforce every stereotype about black men and particularly rappers by cavalierly bragging about sexually violating a woman you do not know? How is that any better than bragging about grabbing women “by the pussy?”

The Mercury News also weighed in on the subject in a helpful fashion.

His tweet crossed several important lines. First it implied a certain attitude among rich, powerful, arrogant and misogynist men. It is that women only exist to serve them and as their property — that these men are entitled to force women to do what they want, including forcing them to engage in prostitution.

Still, the story proved critical mainly to right-of-center news sites. Why? Isn’t Melania Trump OUR First Lady? Doesn’t that position deserve respect and a measure of protection from both sides of the ideological aisle?

Have women’s rights groups weighed in on the matter? A simple search of “Melania” on Now.org (The National Organization for Women;s home page) yields no results.

HollywoodInToto.com has reached out to both NOW and The Ms. Foundation for Women for reactions to this Tweet. This article will be updated should either respond.

Unfortunately we do not have a spokesperson available to speak on this issue right now.

It hasn’t always been this way.

Now, will anyone suffer a single consequence for wishing death on the current president or slurring the First Lady in such a despicable fashion? And will reporters even press for such a response?

If not, it speaks volumes of both the current state of media bias and the liberal culture at large. 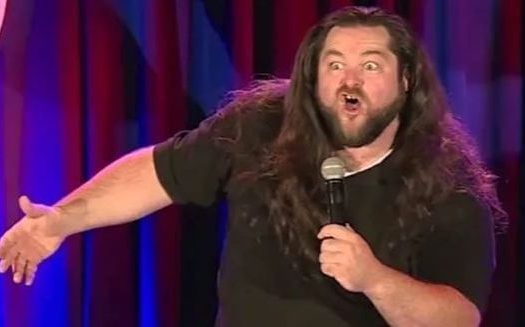 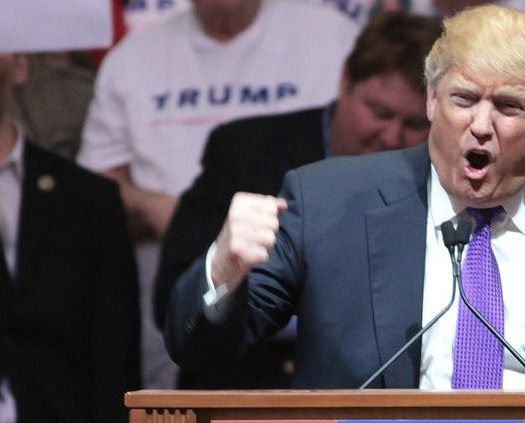