The rom-com survives its Trump Derangement leanings thanks to the curious charms of Seth Rogen and Charlize Theron.

“Long Shot” is a fantasy in more ways than one.

What if a schlubby guy, a Seth Rogen type, fell for a Charlize Theron-level beauty? Only she’s a presidential candidate and he’s a suddenly unemployed journalist.

The fantasy doesn’t stop there.

Imagine the screenwriters, still smarting from Donald Trump’s election, stuffed as much progressive wish fulfillment into the movie.

That’s “Long Shot,” an engaging rom-com that doubles as a far-left battle cry. It shouldn’t work, and at times the film teeters on the edge of collapse. The stars’ considerable energy brings it back time and time again.

Rogen stars as Fred Flarsky, a far left journalist (redundant?) who quits his job when a corporate meanie buys his newspaper. Fred is licking his wounds when he bumps into Charlotte Field (Theron). She’s the stunning Secretary of State who just happens to be his old babysitter.

Sparks don’t exactly fly. Still, Charlotte’s team is in desperate need of a speechwriter, and they decide to give Fred a try. She’s plotting a presidential run, and Fred’s unique energy could supercharge the campaign.

She’s also conflicted about sacrificing her ideals to curry favor with voters. It’s the way the system works, right? Fred coaxes her to take a stand, stiffening her spine in the process. That gives way to something unexpected, and romantic, in nature.

“Long Shot” spends much of its running time warning that women don’t get a fair shake in politics. There are some hard truths here, but Charlotte’s victim status quickly grows tiresome.

“Long Shot” also strains to be as woke as humanly possible. Consider when Fred visits Japan and tries to connect with a Japanese person upon arrival.

“I’m so sorry for what we’ve done to you,” Rogen says, apparently apologizing for the atom bombs that saved countless lives during World War II. Is that burnishing Fred’s far-left bona fides? Or is it just screenwriters competing in the Woke Olympics?

EDITOR’S NOTE: A fellow film critic noted I may have misinterpreted this sequence. I’m leaving it in this review for the sake of transparency, but please note I may have incorrectly recorded the country in question here.

Fred’s best friend, played by O’Shea Jackson, Jr., at one point says, “You’re white. You don’t have a care in the world.”

That kind of reality disconnect is something to behold. It’s also right in line with progressive groupthink.

The film’s casting, both visually and talent-wise, couldn’t be better. Just the sight of Rogen, clad in a garish jumpsuit for the film’s initial scenes, is enough to make you smile. He’s playing to his strengths, even when his ideological passions get the better of him.

Theron is constantly under the political microscope, an interesting way to frame her ethereal beauty. She works out constantly, too, doing triceps exercises at random moments to stay trim. She even takes micro naps with her eyes open, one of the film’s best laughs.

Other sight gags reek of comic desperation, like Rogen forced to wear a culturally “authentic” suit for an overseas trip. It’s a recurring joke that strains credulity while amassing a few tepid yuks.

And then there’s Charlotte’s political game plan. She’s clinging to a massive climate change initiative, one her team swears will win her the White House.

It’s “a perfect document” that will “save the f***ing planet.” Really? Is it like the Paris Accord, an abject failure despite the media’s framing? Only liberal Hollywood would think such a scheme would be a game changer when voters consistently rank climate change low on their list of concerns.

If your relationship hasn’t been dissected by tabloids the world over, did it really happen? #LongShot

The film opens with Rogen going undercover with a White Supremacist group, another sign President Trump is living rent free in the filmmakers’ heads. Later, we get a recurring Fox News spoof because, well, we’re not sure, but it’s a conservative bogeyman so it’s included here.

Lisa Kudrow has a blink and you’ll miss it cameo as a political wonk breaking down what matters most to modern voters. It’s cutesy and condescending in equal measure.

What’s exasperating about “Long Shot” is the number of times its illogical beats take us out of the story. Why would Team Charlotte hire Fred given his track record of incendiary journalism? He’s written that the two party system can suck a d*** among other crude comments.

Do you think Charlotte’s opponents might seize on that history?

Jackson’s character makes a big, vulgar speech in front of his employees, an unnecessary moment that would never, ever happen in the work place.

Back to the liberal wish fulfillment.

A key sequence finds Charlotte tested by an international incident. How did it happen? The president (Bob Odenkirk) insulted a fellow world leader, much like President Trump’s infamous “Rocket Man” jibe.

In that case, the comments paved the way for unprecedented talks between two world leaders. In the fantasy that is “Long Shot,” it leads to a crisis. The screenwriters twist reality to fit their liberal fantasy world … again.

“Long Shot” can’t go five minutes without a lecture or, at the very least, a nod to the film’s agenda. The media mogul who ruins Fred’s gig blames hurricanes on gay marriage, a silly twist on the Pat Robertson School of Idiotic Statements.

Some lines are more revealing, though. Consider when Fred rails against “propaganda” media, but with one caveat: “It’s not the good kind [of propaganda] that’s right,” he whines.

“Long Shot” attempts an ideological “Kumbaya” moment in the third act. The sequence feels manufactured to move the story along more than heal our fractured nation.

Nice try, but if an entire movie rails against one political party a single, inauthentic scene won’t balance the scales.

HiT or Miss: “Long Shot” should be a disaster given how its politics overwhelm the story. Good thing old pros like Charlize Theron and Seth Rogen salvage some real romance from the wreckage. 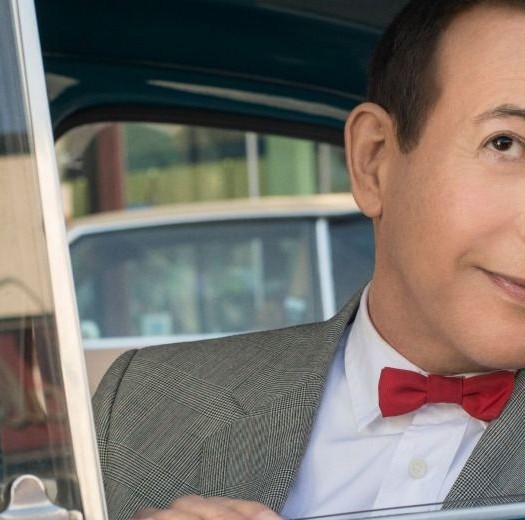 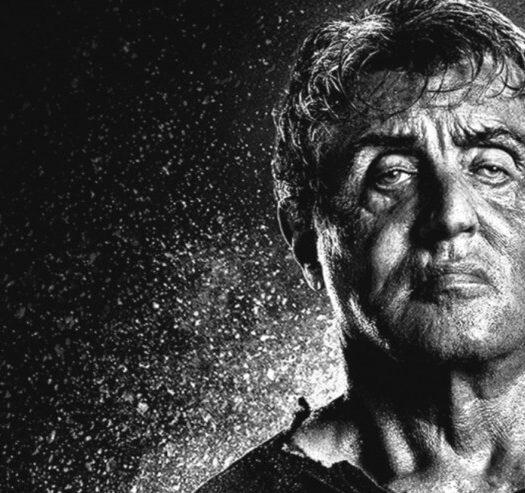