Like your horror on the nasty side? This Australian import delivers, and delivers, before its harrowing final moments.

Torture and Aussie filmmakers go together like peas and cah-rots.

The recent “Hounds of Love,” the 2009 thriller “The Loved Ones” and the “Wolf Creek” sequel offered more savagery from down under.

Throw “Killing Ground” onto that pile of shock cinema.

“Killing Ground” follows a couple hoping to sneak some kisses during an isolated camping trip. If only they were actually alone.

Young Sam (Harriet Dyer) and Ian (Ian Meadows) have no idea their trip will transform into something far more sinister. The film immediately warns us against a pair of locals (Aaron Pedersen, Aaron Glenane) who would make anyone’s Spidey Senses start a thumpin’.

Writer/director Damien Power takes plenty of familiar elements and gives them a solid shake. There’s a small child in harm’s way, but his appearance isn’t a lazy plea for empathy. Power teases out a few other themes with mixed results. The narrative jumps back and forth to warn us all isn’t well with some fellow campers.

That wobbly timeline gives the story some bite, but it’s all too clear where one path leads. The narrative shuffle doesn’t pay off initially, but that changes as Power intertwines the two story threads. Now we’re locked in, and the film’s third act refuses to squander that advantage.

The film even makes fine use of a nasty dog, a minor character who epitomized how the story embraces horror tropes to its fiendish benefit.

If only Power didn’t linger so long on a torture sequence that strips away the movie’s naked ambitions. The sequence feels like a cheap nod to Mick Taylor’s fan base.

More depressing? The film’s final scene isn’t as earned as the cast and crew suggest.

FAST FACT: Damien Power says he got so scared from the horror classic “Halloween” as a youngster he had to keep the radio on while he watched.

Suffice to say “Killing Ground” isn’t for everyone. What it delivers is more than just some white knuckle moments. Consider the couple’s upper middle class trappings. Their romance is insular, a bubbled property society can’t penetrate.

These locals make quick work of that.

Maternal instincts flare as the danger increases. And the film’s villains, while lazily sketched, show a semblance of humanity that keeps the story off balance.

HiT or Miss: “Killing Ground” director Damien Power understands the allure of genre filmmaking. He turns a series of shopworn horror tropes into something fresh and nasty. 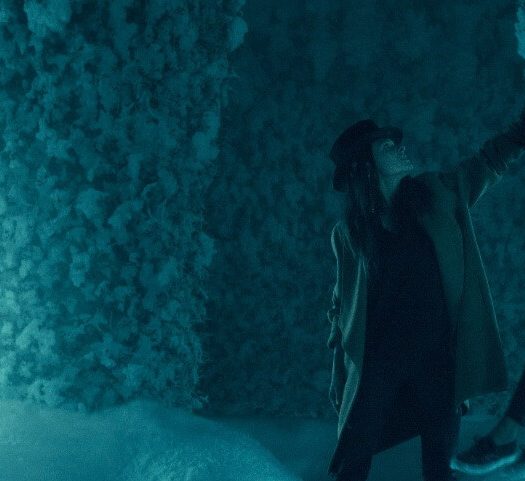 ‘Doctor Sleep’ Is the ‘Shining’ Sequel We Fear Most...

Read More
‘Doctor Sleep’ Is the ‘Shining’ Sequel We Fear Most 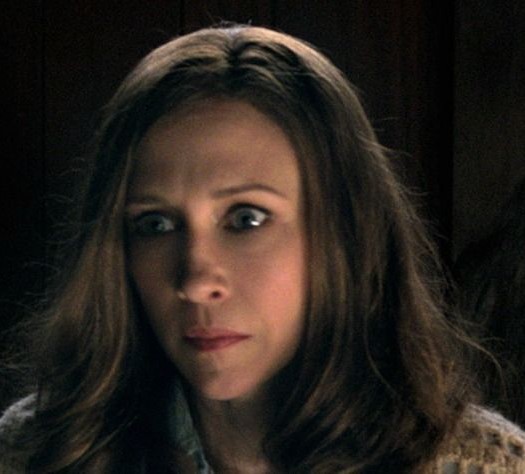