The co-host of “The View” didn’t wait long to say she was sorry for labeling women who claimed they were sexually abused by Bill Clinton “tramps.” She made the comments yesterday and offered up a true blue “I’m sorry” today.

She didn’t even throw anyone under the bus in the process. That’s something a certain presidential candidate should consider the next time he’s cranking up an apology. And that could be any day now.

She didn’t have any company when she said it. Why didn’t her fellow “View” co-hosts apologize for their actions? Or, for that matter, their collective inaction?

Let’s back track. On Monday’s edition of “The View,” the show’s hosts dissected Sunday’s presidential debate between Hillary Clinton and Donald Trump. Given the show’s absurdly imbalanced tone, 99 percent of the conversation favored Clinton.

Nothing surprising there. What was shocking, though, was just how hopelessly ill-informed the show’s hosts were on the subject at hand: Bill Clinton’s history with women.

FAST FACT: Paula Jones dropped her lawsuit against President Bill Clinton in 1998 after he agreed to pay her $850,000. She claimed the future president “touched her, tried to kiss her and dropped his pants and asked for oral sex.”

The hosts couldn’t imagine why conservatives blame Hillary Clinton for her husband’s sexual conduct. They don’t. They blame the former First Lady for lashing out at the women in question repeatedly over time.

This from the same women who vowed we should always believe women who claim they were sexually abused.

None of the show’s hosts, not even the alleged conservative, Jedediah Bila, brought up that argument. That’s not offensive. It just speaks to the collective intellect on display.

What happened next, though, was wildly offensive.

“Several of those women slept with him knowing he was a married man … [Hillary Clinton] was the victim in this .. the person to whom dirty was done.”

Co-host Sunny Hostin added some desperately needed facts to the chat. Hostin explained that the women in question all alleged they were either groped, harassed or raped by the former president. Shelton claims Hillary Clinton served as a defense attorney for the man accused of raping her, and that the future Secretary of State laughed about her case at one point.

Hostin went further, sympathizing with Hillary Clinton and suggesting the debate confrontation Trump started could have been used to discuss what happened in a constructive fashion.

To which Behar shot back with what Hillary Clinton could have said, “I’d like to apologize to those tramps who have slept with my husband.”

Anyone laughing at that crack?

The conversation continued from there in a similar ill-informed, quasi-coherent fashion. Yet no one on the panel stood up for the women Behar just smeared in such an ugly fashion.

Not even Bila raised any concerns about Behar’s comments. Then again, ideology shouldn’t matter when the subject is women who say they were sexually assaulted.

The audience didn’t even recoil in shock. Many laughed right alone.

Imagine what would happen if women who claimed to be sexually attacked by Trump were dubbed “tramps” by Bila … or anyone else? The show’s panel would erupt in fury. Heads might roll. The story would be kept alive by the media for days. Maybe weeks.

So why didn’t that happen Monday?

Behar was right to apologize. Was it from the heart? We can never know, but at least she made a complete statement on the issue.

We’re still waiting for her colleagues to do the same. 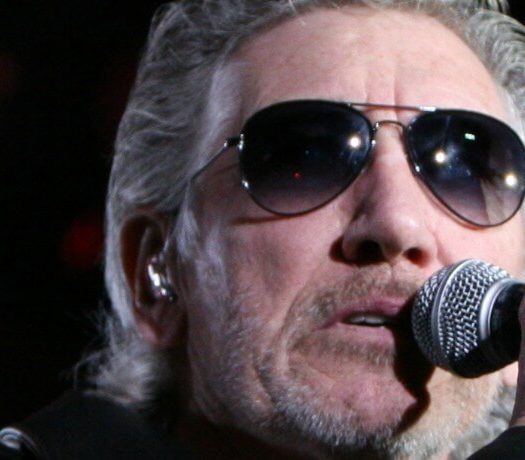 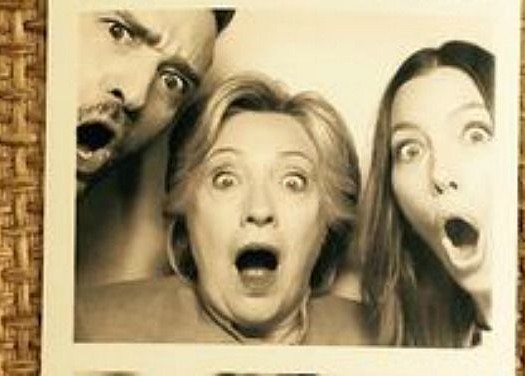