The co-director of '2016: Obama's America' shares why Hollywood sometimes cares more about ideology than its bottom line.

Few Hollywood types know how to work around the system better than John Sullivan.

It’s typically not by choice.

So Sullivan routinely goes to Plan B, often with spectacular results. “2016: Obama’s America” stands as the second highest grossing political documentary of all time.

Now, he’s prepping “Gosnell,” a movie both the media and Hollywood’s inner circle wouldn’t touch. It’s the stuff of nightmares, a Philadelphia abortionist who snipped live babies’ necks among his atrocities. Dr. Kermit Gosnell is currently behind bars after being convicted on three counts of first-degree murder.

It’s a tale tailor made for the big screen, but it took a bold crowdfunding campaign and a belief that the public needed to know this story to make it all happen.

Sullivan, in his second chat with the HiT ‘cast, describes how his team avoided ideological traps during the making of “Gosnell” and how Hollywood often works against its own bottom line.

The latter revelation is flat-out fascinating.

Another theme found in the HiT ‘cast chat as well as the film? How the mainstream media failed to cover the Gosnell trial, a story that should have dominated headlines for weeks, if not months.

Here’s Kirsten Powers’ powerful op-ed Sullivan references in the interview that shamed the media for its disinterest in the Gosnell trial. The film offers up a short but powerful visual tied to that dereliction of duty: empty rows where reporters should have sat. 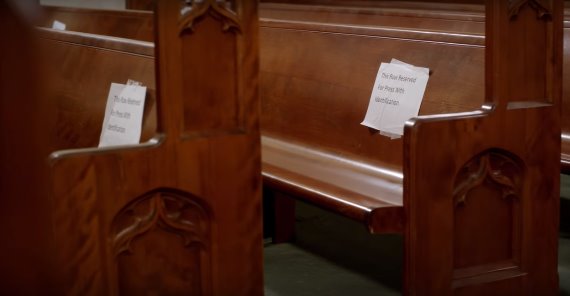 A visual from the ‘Gosnell’ feature shows how reporters ignored what could have been the story of the decade. 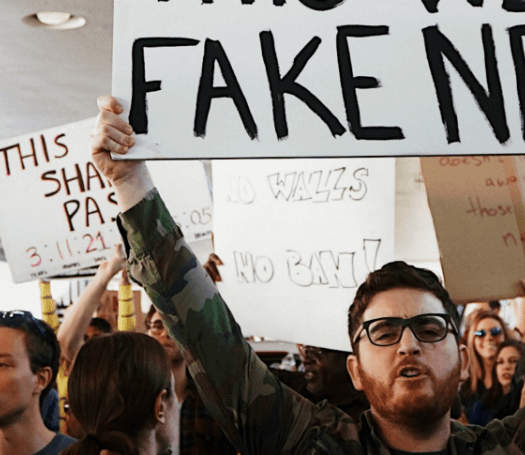 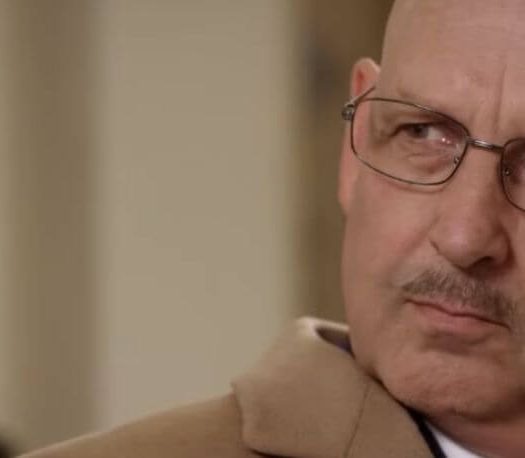